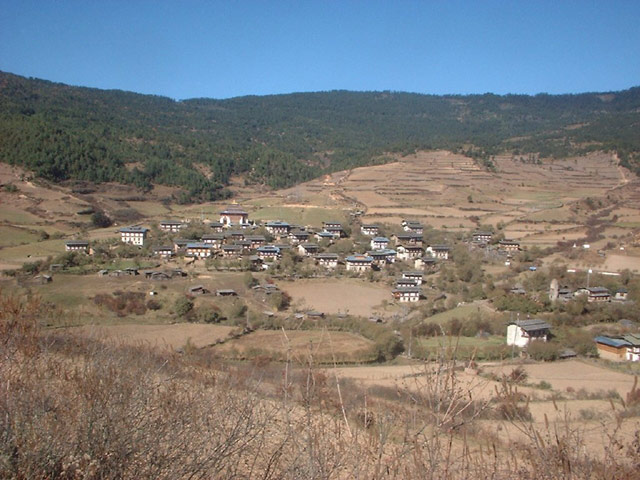 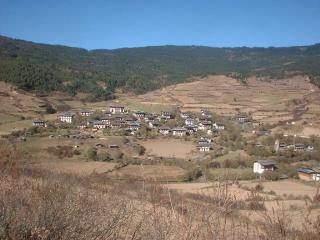 A very important temple for Buddhism as it was a nine-storey 'iron castle' palace built by the 8th century King Sindhu Raja. Later in the 14th century Dorji Lingpa built Chamkhar temple on this site.The temple is made of iron thus, got the name as Chakhar means'' iron Palace." The present building houses the ritual dance masks used at the Jampay Lhakhang festival in the late autumn.