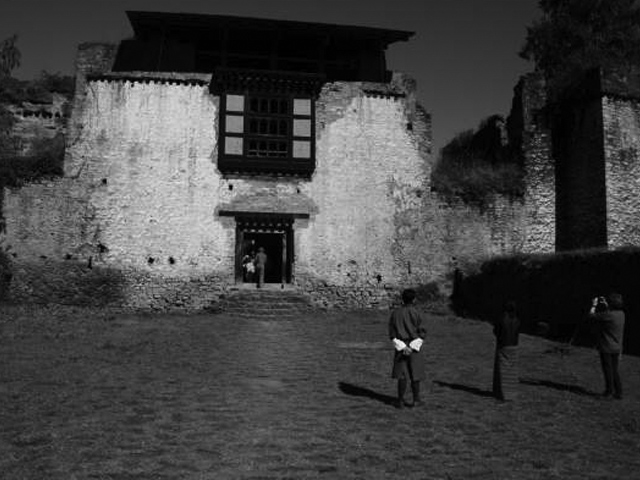 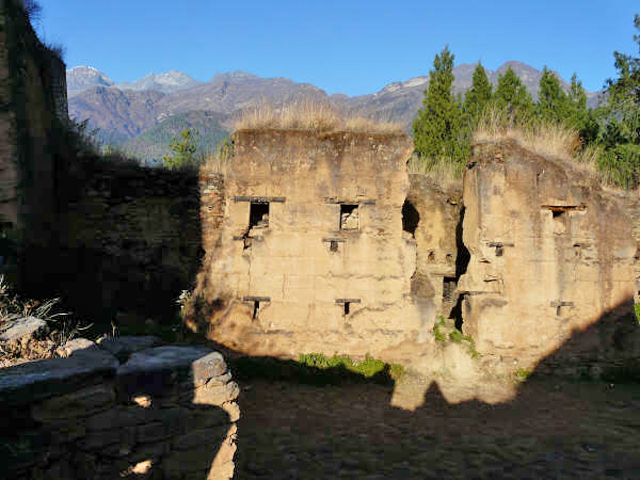 Drugyal dzong is one of the oldest dzong in Bhutan, located in the upper part of Paro district of Bhutan. Now in ruins is located 14kms north of Paro town.Its name means victories fortress and was built 1644-49 to commemorate the Bhutanese victory over the Tibetan-Mongol forces. It was later burnt in fire by accident in 1951.One will definitely enjoy the views from the top of the hill.

Drukgyal Dzong was one of the four principal Dra Dzongs (defense fortress). Accounts differ on the founder of Drukgyal Dzong. Most writers feel that it was Zhabdrung Ngawang Namgyal who built it to commemorate his victory over the Tibetan army in 1649. Others believe that it was Tenzin Drugda, the second Desi, (who was Paro Penlop at the time) who built it at the behest of Zhabdrung Nawang Namgyal. Despite differences of opinion on the founder of the Dzong, people agree on the fact that it was built to commemorate the victory of the Bhutanese over the allied Tibet-Mongol forces. Hence the name Druk Gyal “the fortress of victory’ The Dzong was used as a summer residence by the Ringpung Rabdey. In 1951, in the 10th month of Bhutanese calendar, on the last day of the three-day annual prayers, the Dzong was burnt. It is said to have been caused by the fire when a butter lamp fell in the central tower. Only the ruins of giant walls, charred gigantic wooden posts, beams and watch towers can be seen of what was once an important fortress that repelled several invasions from the north.