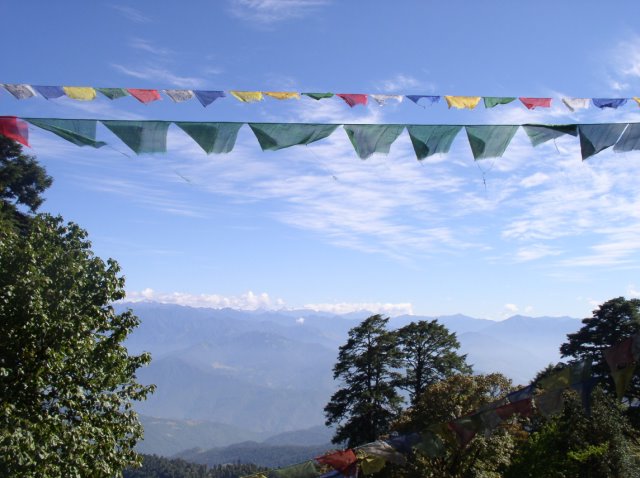 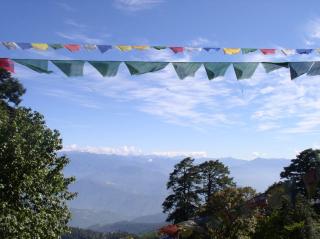 A short walk from Tamshing is a small temple called Konchogsum lhakhang konchog means "divine being" and sum means "three". The temple was restored in 1995 and looks new, but it actually dates back to 7th century. The small statues of the three Buddhas (past, present, and future) are said to have flown here straight from Khaine Lhakhang in Kurtoe in eastern Bhutan. The lhakhang has large ancient bell which is said to be damaged when Tibetan soldiers tried to steal it. This temple has many interesting stories.