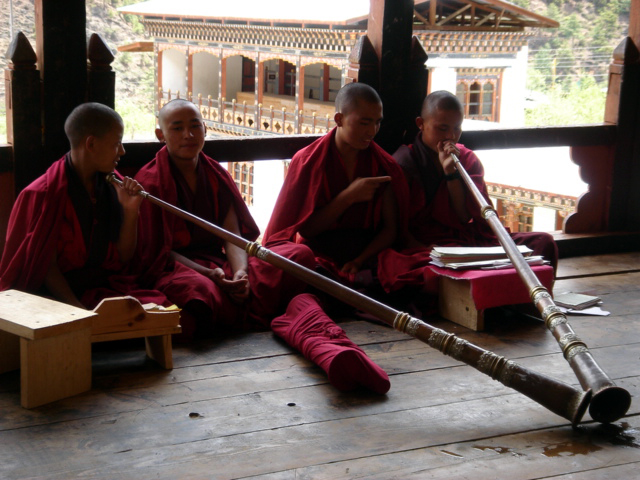 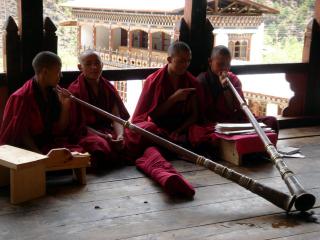 These two temples/monasteries are probably the most important site in Ha valley. Lhakhang Karpo (white chapel) is the official residence of Ha monastic body (Rabdey). Lhakhang Nagpo (Black chapel) on the slopes nearby is a smaller chapel with a small lake inside the shrine. Both the temples are said to have been built by Pigion emanation of Tibetan King Songsten Gampo in 7th century in a single day.