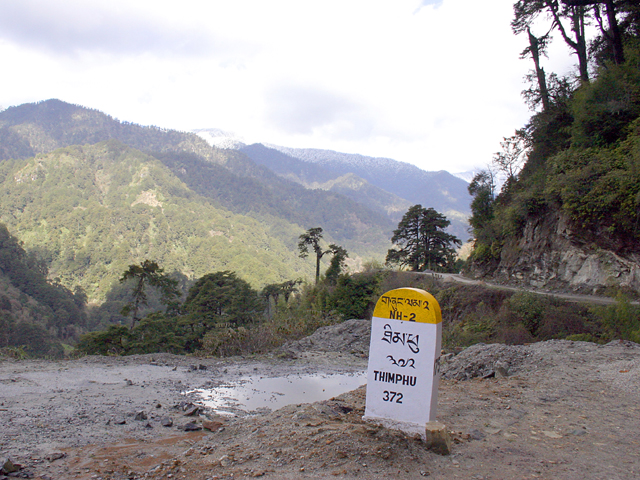 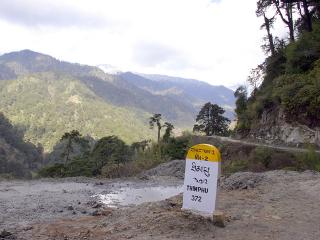 Mongar Dzong was rebuilt in 1953 and is bit unusual with two main entrances.Mongar Dzong is located on a small gently sloping area just above the tow It is two-storey high with the utse (central Tower) in the centre of the courtyard. It is much smaller as compared to the other Dzongs in Bhutan. Mongar Dzong was built to replace the older Dzong Zhongar which was damaged by fire. Like most other Dzongs, it is the administrative headquarters for Mongar district. Annual festival is held for 4 days here in the Dzong.