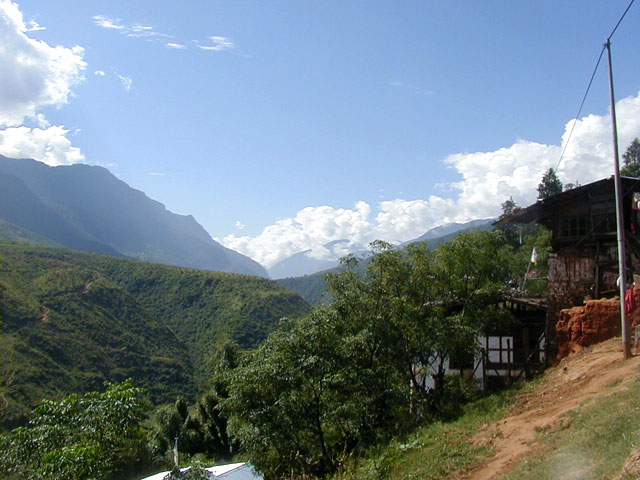 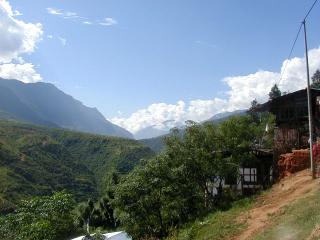 Tamshing lhakhang is one of the most important monastery located opposite Kurjey Lhakhang, which was founded by Bhutan's own religious treasure discoverer, Terton Pema Lingpa in 1501 who was believed to be the reincarnation of Guru Rinpoche. He discovered many religious treasures around the country. It is a small single storey complex surrounded by village houses.The original murals on the walls still survive, which are considered to be the oldest extant painting in Bhutan. The temple has statues of Guru Rinpoche, a statue of Jampa and Sakyamuni . The Painted wall consists of his portrayal and is among the most primitive in the country