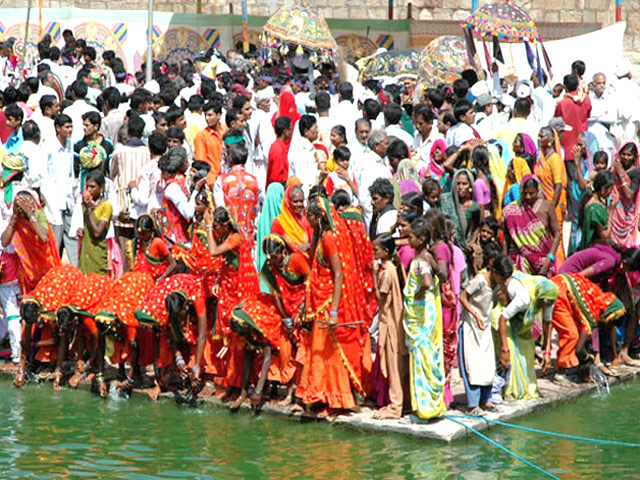 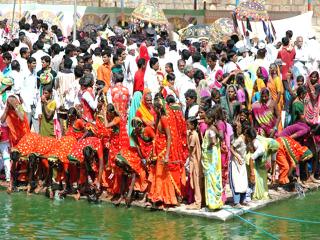 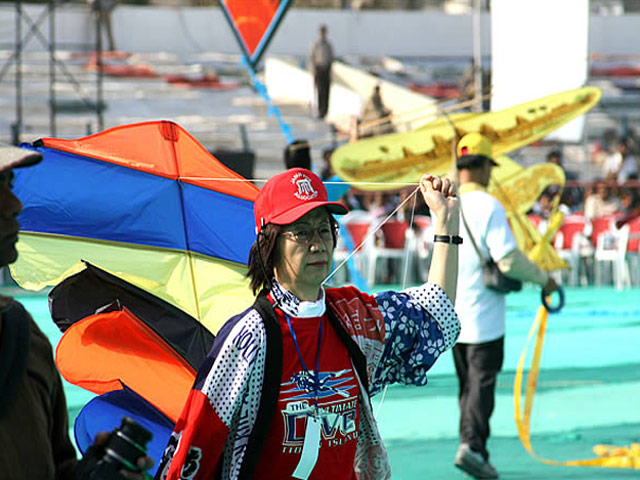 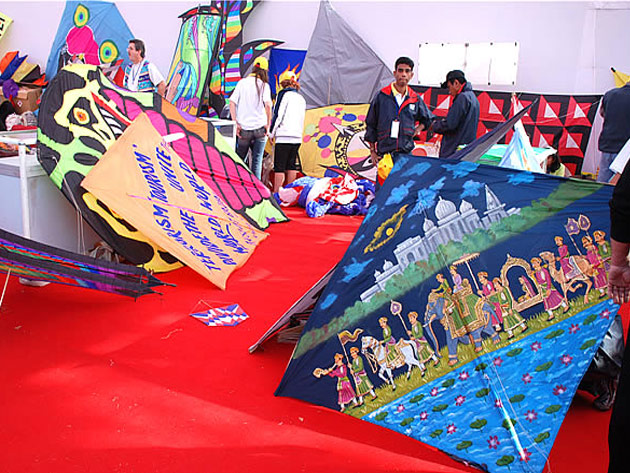 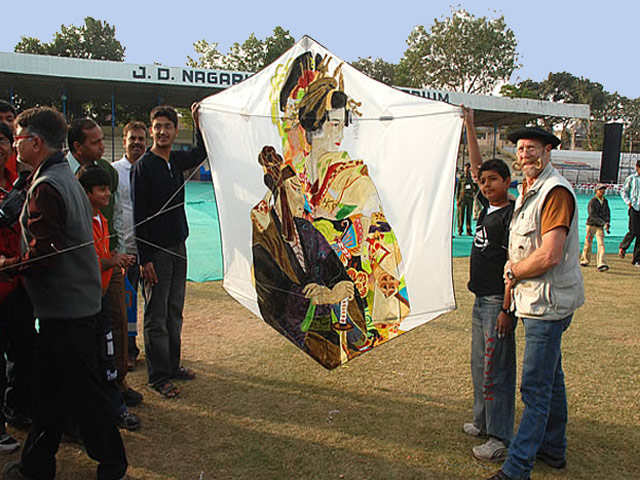 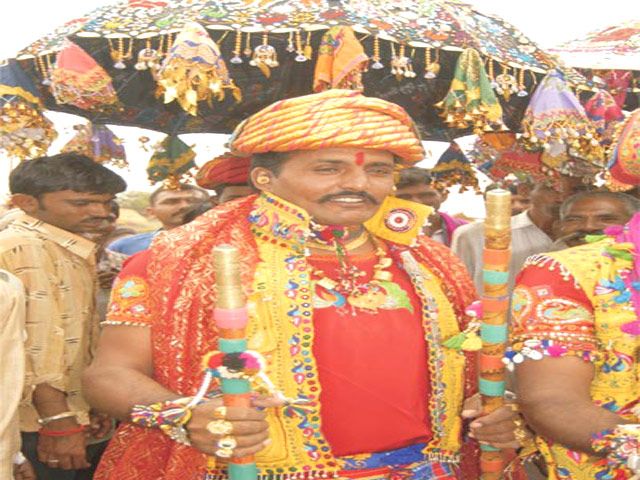 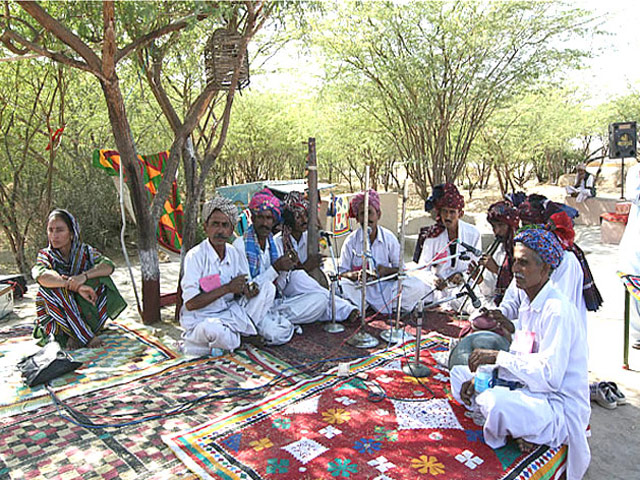 In India's west, glittering Gujarat, the industrial sea looms like a spectacular mirage in its cosmopolitan charm, overpoweringly important historically and off the beaten path for most travelers. Ahmedabad is one of the major cities of the state of Gujarat and has a population of about 4.2 million people. This city was founded in 1411 AD by Ahmed Shah, right on the spot where he saw a dog being chased away by a hare. During the 18th century this was the finest city in India and even today, the city is known for the industrial power it holds. The city is situated by the banks of the Sabarmati River and is well known to have been the home of Mahatma Gandhi. The Sabarmati Ashram of Gandhi was the reason why Ahmedabad has been recognized since 1915 AD. While the city was known for it textile mills, in 1970 most of them closed down which led the city to lose its industrial charm. But the indomitable spirit of its people fails to relinquish its pride and the city continues to live with dignity and charm.

Attractions in Ahmedabad, around and from Ahmedabad