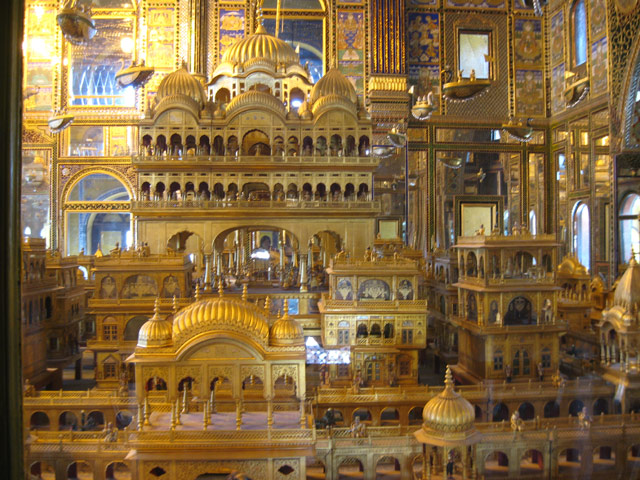 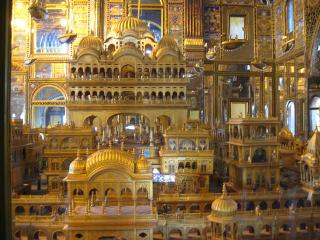 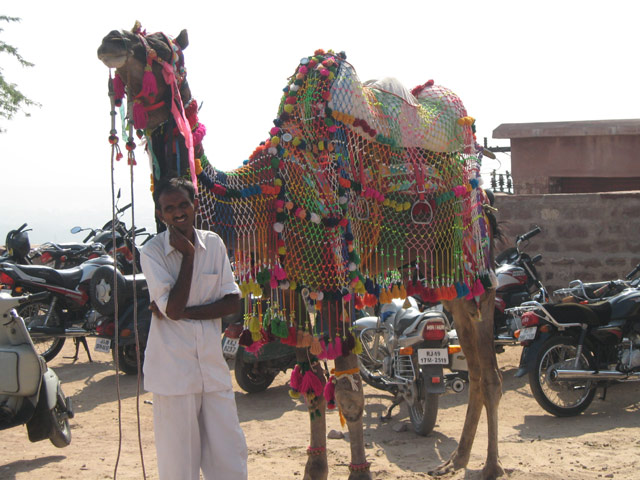 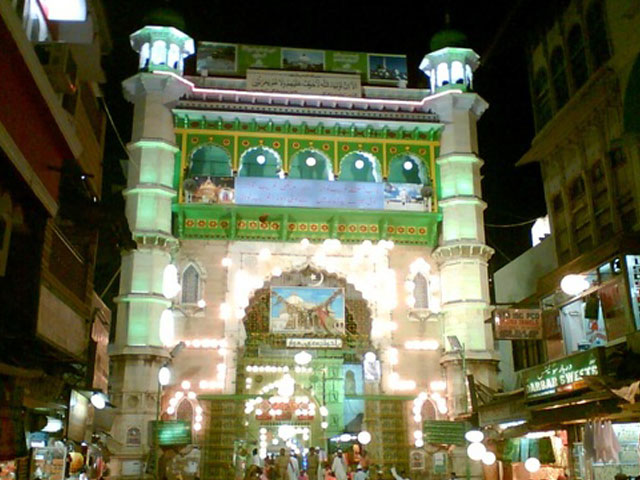 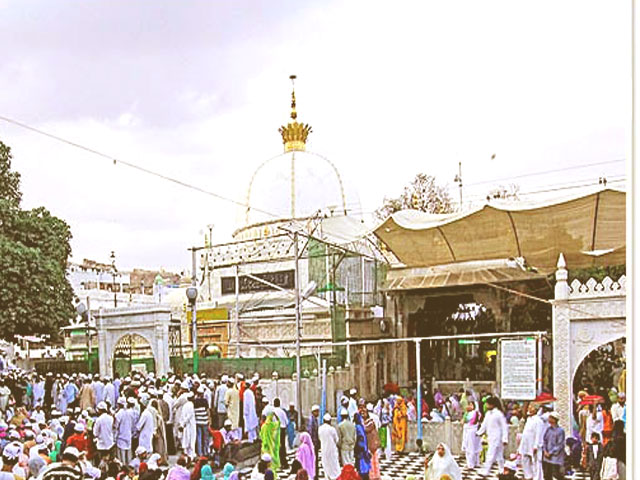 South west of Jaipur, Ajmer is an oasis wrapped in the green hills. The city was founded by Raja Ajay Pal Chauhan in the 7th Century A.D.

Continued to be a major centre of the Chauhan power till 1193 A.D. When Prithviraj Chauhan lost it to Mohammed Ghauri. Since then, Ajmer became home to many dynasties. Today, Ajmer is a popular pilgrimage centre for the Hindus as well as Muslims. Especially famous is the Dargah Sharif-tomb of the Sufi saint Khwaja Moinuddin Chisti, which is equally revered by the Hindus and Muslims. The Dargah Sharif of Khwaja Mu'inuddin Chishti is situated at the foot of the Taragarh hill, and consists of several white marble buildings arranged around two courtyards, including a massive gate donated by the Nizam of Hyderabad, a mosque donated by the Mughal emperor Shah Jahan, the Akbara Mosque, and the domed tomb of the saint.