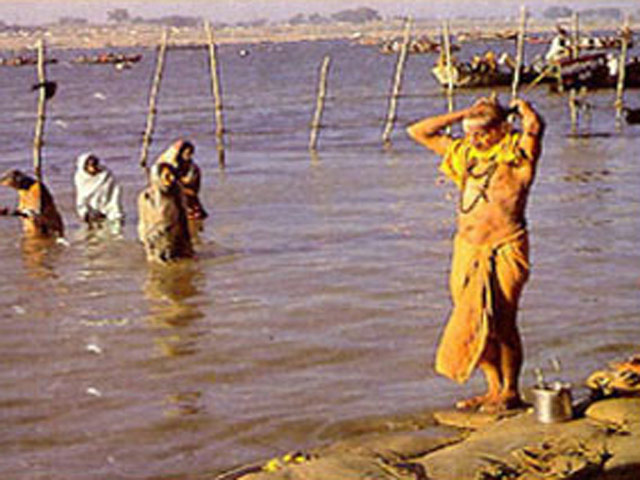 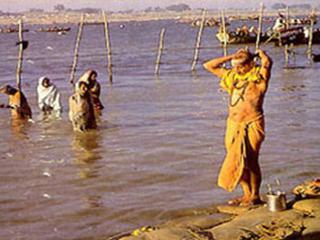 King of all pilgrimage centres

Allahabad is an inscrutable place and the ideal way to untie its ambiguity is by exploring it on a walking trip among its narrow alleys and bustling streets. Delve deeply into places flocked by thousands of pilgrims, the holy city of lantern-lit paths and myriad temples, and enjoy a wide assortment of other settings that reveal Allahabad's personal secrets. Allahabad, the name given by the Mughal emperor Akbar which means the place of God is a city situated at a distance of 135 km from Varanasi and has a population of about 1,049,579. The major aspect of this city is that it is situated at the confluence of two major rivers in India, the Ganges and the Yamuna. The ancient name of the city is Prayag and is considered to be the spot where the divine creator Brahma offered his first sacrifice after creating the world. Today, Allahabad is one of four sites of the Kumbh Mela (Hindu Pilgrimage). Allahabad is also famous for some of the amazing Mughal monuments which include a fort and some tombs.

Attractions in Allahabad, around and from Allahabad