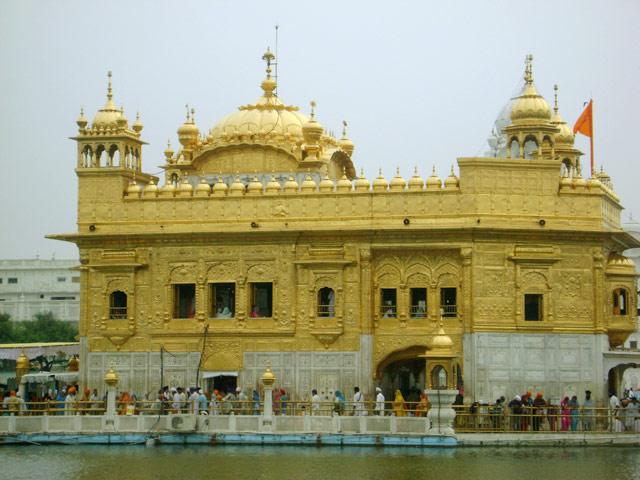 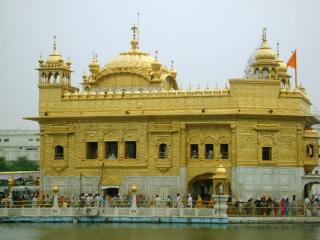 The City Of Golden Temple

Amritsar city is one of the cities of the Punjab state in India. This city was founded by Guru Ram Das in 1574 on land bought by him for 700 rupees from the owners of the village of Tung.Amritsar derives its name from Amŗit-sarovar literally meaning "The Pool of the Nectar of Immortality". by him for 700 rupees from the owners of the village of Tung. Amritsar is 32 kilometres east of Lahore, Pakistan and therefore, very close to India's western border with Pakistan. It is home to the Harimandir Sahib, also known as the Golden Temple, and is the spiritual and cultural centre of the Sikh Religion. It is also known for the Jallianwala Bagh Massacre and Operation Bluestar. The main commercial activities include tourism, carpets and fabrics, farm produce, handicrafts, service trades and light engineering. The city is known for its food and culture. Amritsar is also home to Central Khalsa Orphanage, which was once a home for Shaheed Udham Singh, a prominent figure in the Indian independence movement.

Attractions in Amritsar, around and from Amritsar