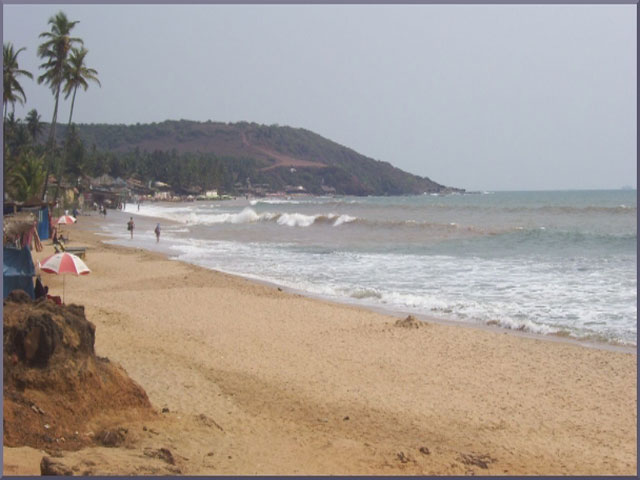 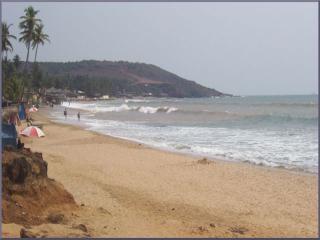 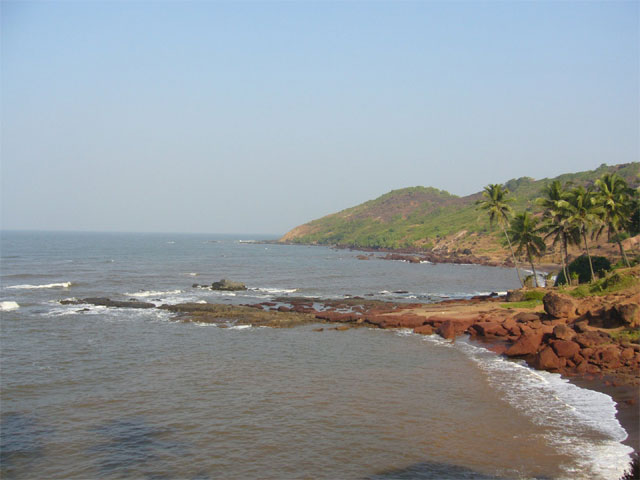 Anjuna Beach is popularly known as the freak capital of the world and not without reasons. It was a famous destination for hippies during the sixties and seventies.

It claimed popularity for its Trance Parties and the Hippies who tried to synthesize the spiritual traditions of the East and the art, ideas and the music of the West. Sometime in the late 1950s to mid-1960s, the area was "discovered" by a group of travelers, including "Eight Finger Eddie," and a small international psychedelic scene began to meet there to party during the dry season. Anjuna is just the right place for lazing holidaymakers. Besides the calm waters of the Arabian Sea lapping softly on the Indian shore, Anjuna comes live with its ever-famous full-moon parties and the Wednesday flea market to take one on to a trance trip. The main attractions of Anjuna Beach are the magnificent Albuquerque Mansion built in 1920 (flanked by octagonal towers and an attractive Mangalore tile-roof), the Mascarenhas Mansion, and the Chapora Fort.