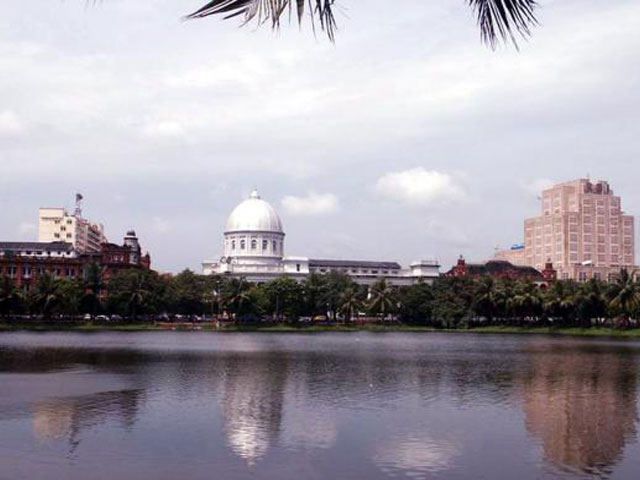 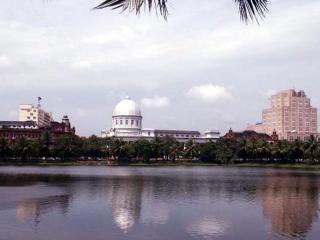 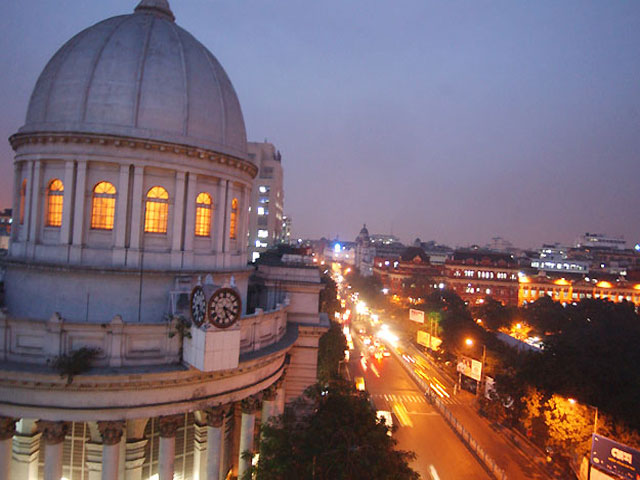 When Kolkata was the administrative centre for British India, BBD Bagh was the centre of power. It is a square area built around the old Lal Dighi tank which exists till date.

It was later called the Tank Square and then the Dalhousie Square. Now it was renamed after Benoy, Badal, and Dinesh, three freedom fighters who were hung by the British during the protests against the partition of Bengal in 1905. The tank in the centre, fed by natural springs, is said to have supplied Charnock with drinking water. BBD Bagh and its surrounding roads and areas like Netaji Subhash Road, Biplabi Trailakya Maharaj (formerly Brabourne) Sarani, Lyons Range, India Exchange Place, Mission Row, R.N. Mukherjee Road and Fairlie Place form the older commercial hub of the city. There are many historical buildings, offices, business centers and banks which surround the square.