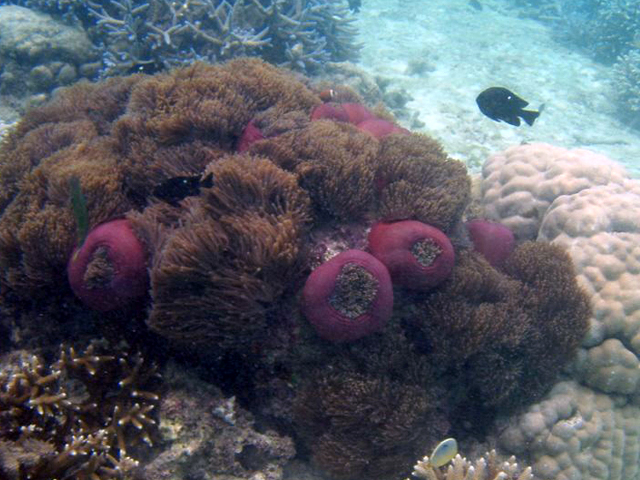 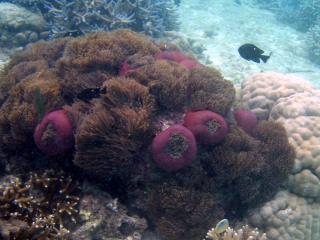 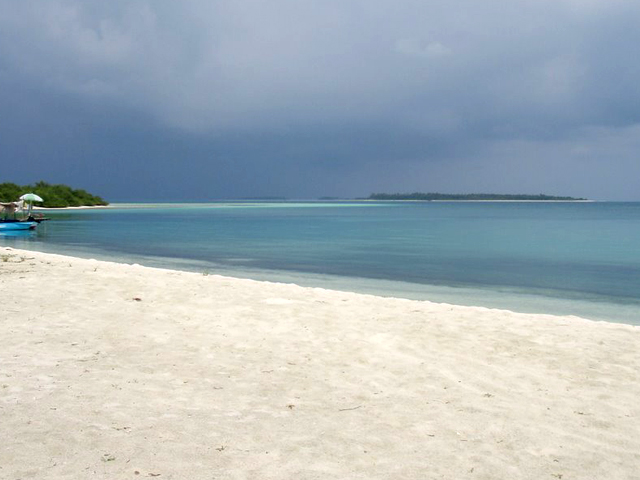 Bangaram is a tiny teardrop shaped island, which lies very close to Agatti (5km away through sea)
and Kavaratti. Bangaram island is inhabited only by the guests and staffs of Bangaram resort, which was established in 1989. Two small islands of Thinnakara and Parali also lie close to Bangaram enclosed by the same lagoon. During the night, phosphorescent plankton washed ashore on the coral sands impart a bluish glow to the beach, which is totally enchanting. Guests to this resort can either avail of the boat transfer or helicopter transfer from Agatti. Bangaram presents breathtaking spectacle of sparkling coral reefs, turquoise blue lagoons, silvery beaches and lush green coconut palm all preserved in the state just as the first discoverers could have found them. It is a small island and one can walk around it within an hour. Surrounding the island is a coral reef that forms a large sheltered lagoon with clear water. One can clearly see multi colored fish weave in and out of the coral. A historic ship wreck lies on the outer slope of the coral reef in a depth of 9 to 54m and in abundance of materials with archaeological significance.