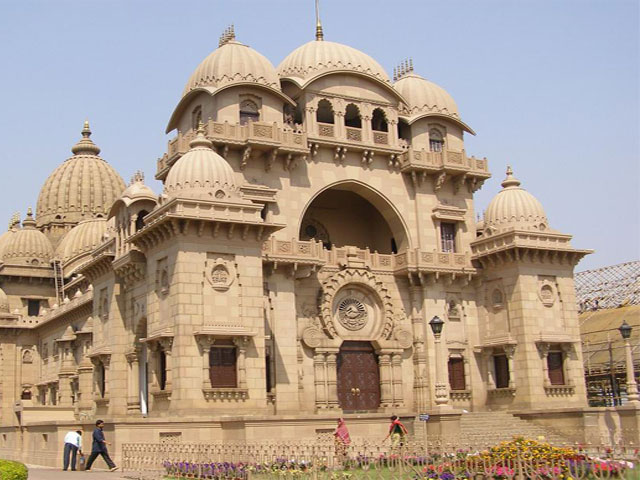 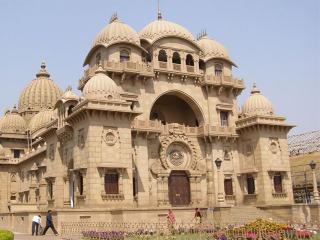 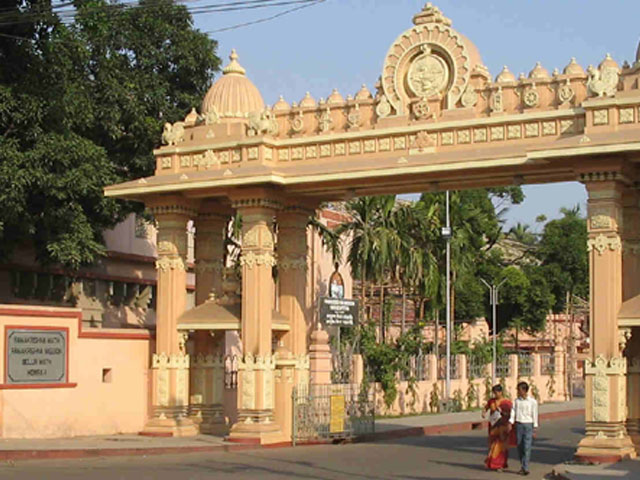 Belur Math is the most enchanting temple in Belur. In 1897 Swami Vivekananda founded Ramakrishna Mission in loving memory of his Guru Ramakrishna Paramhansa who preached unity of all religions.

It is the international head quarters of Ramakrishna Mission. Swami Vivekananda is largely credited with the concept of the Math. This mission has branches all over the country. The architecture of the structure is very interesting. From any angle you look at it the structure is like a temple, a mosque or a church depending on the way you look at it. The Belur Math was constructed on 14th January 1938. Swami Vivekananda was the linchpin behind its construction. He patronized the growth and development of the 'Math' or abbey since 1898. The architecture amalgamates within itself a unique specimen of fraternity. Swami Vivekananda used to reside in a two storeyed house inside the Math on the bank of the river Ganga. Swami breathed his last on 4th July, 1902. His cenotaph lies within the Math. His commodities are carefully preserved in his room and exhibited to the people. The mission has also provided other things such as an art college, an industrial school and charitable dispensary.