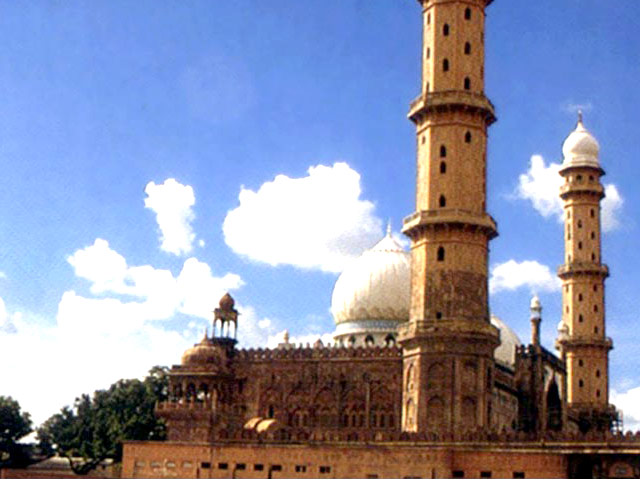 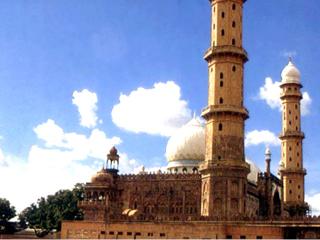 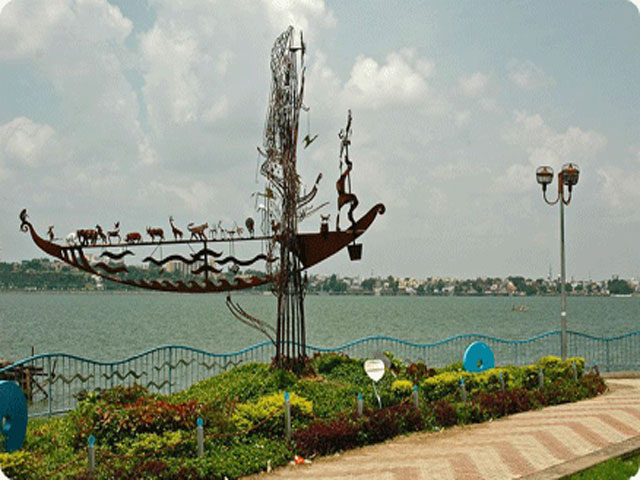 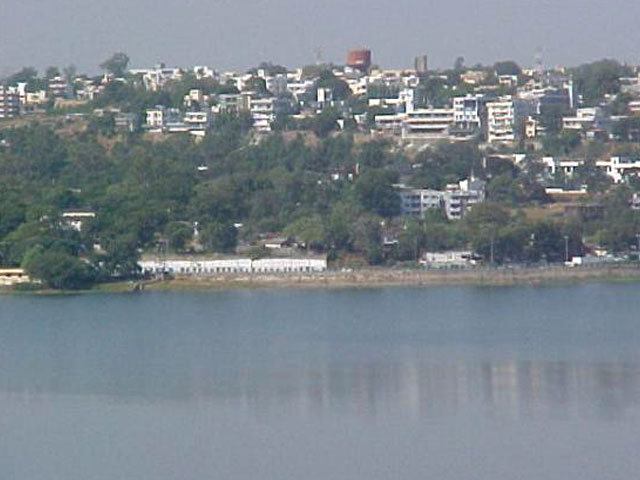 Located around a lake and is famous for its archaeological wealth. It is situated on the site of the 11th century city Bhojapal, named after Raja Bhoj.

Located around a lake and is famous for its archaeological wealth. It is situated on the site of the 11th century city Bhojapal, named after Raja Bhoj. The founder of the existing city was, however, an Afghan soldier, Dost Mohammed. Bhopal today presents a multi-faceted profile - the old city with its teeming market places and fine old palaces and mosques and equally impressive, the new city with it's verdant, exquisitely laid out parks and gardens, broad avenues and streamlined modern edifices. Bhopal is also known as the Lake City (or City of Lakes) for its various natural as well as artificial lakes and is one of the greenest cities in India. The city attracted international attention after the Bhopal disaster, when a Union Carbide India Limited (UCIL) pesticide manufacturing plant leaked a mixture of deadly gases including methyl isocyanate on the night of 2/3 December 1984, leading to the worst industrial disaster in history and a loss of thousands of lives. Many more were rendered sick and have been facing chronic health problems such as psychological and neurological disabilities, blindness, skin, vision and breathing disorders and the children, whose parents or even grandparents (i.e. second generation) were exposed to the gas, still suffer of serious birth defects. Bhopal is an important economic, industrial, educational and political center of the State as well as Central India and houses various institutions and installations of state as well as some of national importance.

Attractions in Bhopal, around and from Bhopal