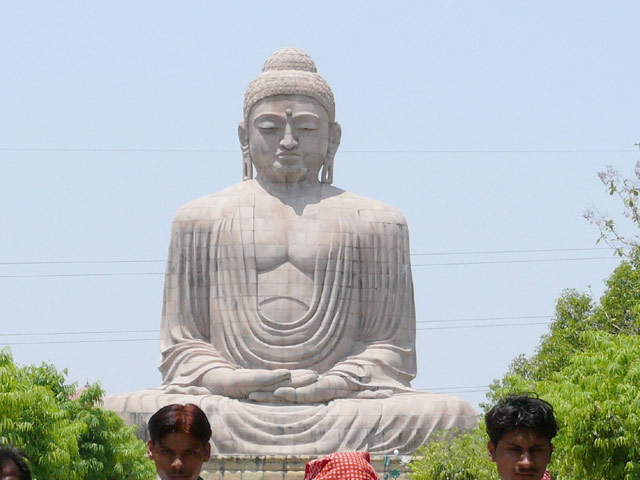 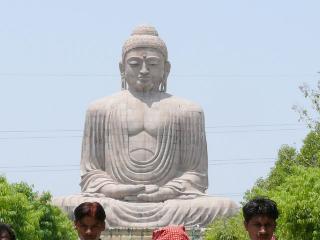 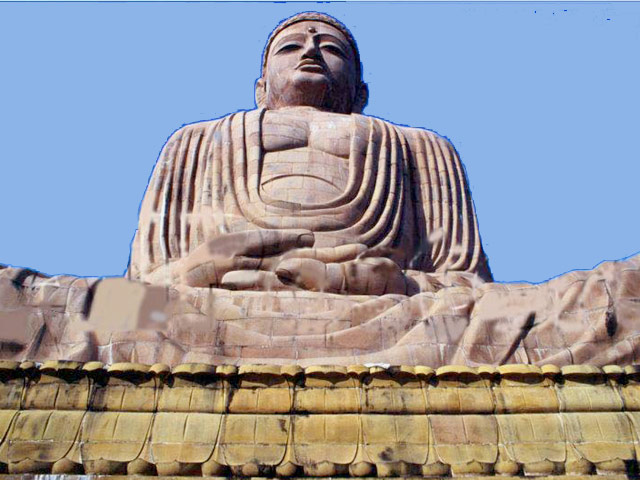 Bihar is the birthplace of several religions, including Buddhism and Jainism. Buddha attained Enlightenment at Bodh Gaya, a town located in the modern day district of Gaya. Mahavira, the 24th and the last Tirthankara of Jainism, was born in Vaishali. Indeed Jain monks & nuns wandered in the towns and forests of then-Magadha. They called it vihara and thus Bihar got its name from the vihara of jain sages.The tenth guru of Sikhism, Guru Gobind Singh was born in Patna, the capital of Bihar.


The early history of Bihar is lost as the major events and happenings were not documented but with the advent of Jains and Buddhists, text documentation of events began. From these texts we get to know about the sixteen "Mahajanapadas" that flourished during the 6th century BC. Vaishali, Anga, Rajgriha, Pataliputra, Nalanda, and Mithila are just a few of the places in Bihar that knit the history of ancient India. Vaishali in northern Bihar, the center of the Lichchavi kingdom is rated as the most ancient and credited as the world's first republic. It got its aura of sanctity with the birth of Lord Mahavira here. This was also the favorite resting place of Lord Buddha and he preached his last sermon here, which was later commemorated by a lion capital erected by King Ashoka. The legends of the courtesan Ambapali's exquisite beauty added to the glory and charm of Vaishali.

Attractions in Bihar, around and from Bihar