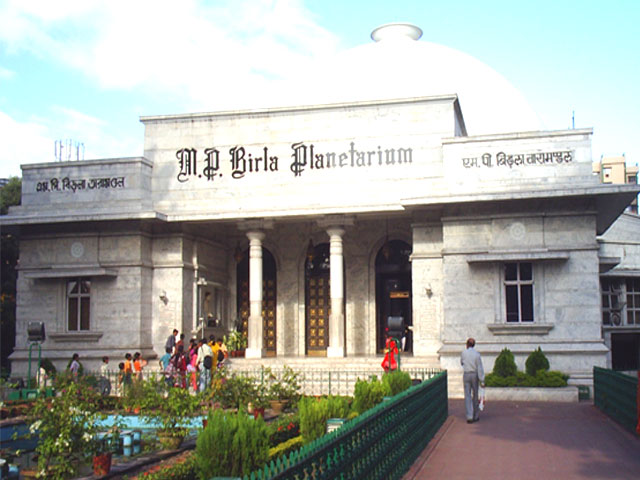 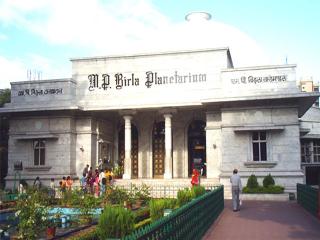 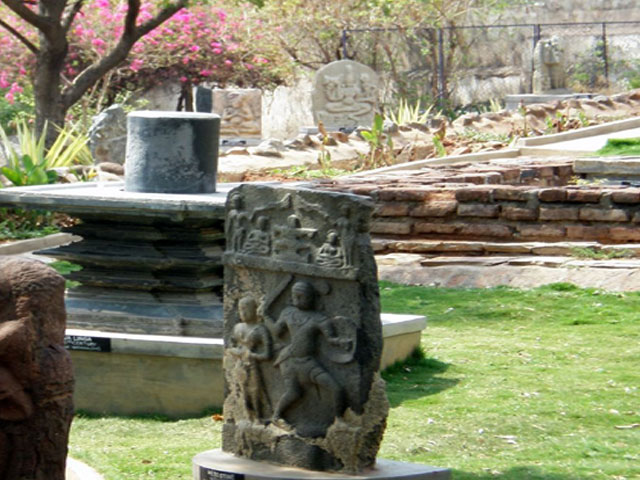 Birla Planetarium and Science Museum is located in Naubat Road. The planetarium was inaugurated by Late Sri N.T.Rama Rao on 8th September 1985. It is one of the most modern and one of its kind planetariums in India. With technological help from Japan, the museum is located in a doom-shaped building, which stands to educate those who visit. In fact, it is a place that both entertains and educates. The Planetarium offers daily sky shows (in Telugu and English) reciting various aspects of the enigmatic Cosmos, the mind boggling mysteries of the Universe, the undying comets, the Hubble Space Telescope, Eclipses, the puzzling Unidentified Flying Objects (UFO's) and the very recent clash of the Titans. As the sky show begins, the visitors are virtually transferred into the galaxy as they watch a large canopy of dark sky, full of shining stars looking down upon them. The convincing background sound effect multiplies the feel of being in outer space, which adds to the excitement and exhilaration. The most recent addition to the Planetarium is the Dinosorium - a new wing which houses, the fossil of 160 million years old "Kotasaurus Yamanpalliensis", excavated in Adilabad district. Apart from this highlight, the Dinosaurium also has a collection of smaller fossils of dinosaur eggs, marine shells and fossilized tree trunks. The place always succeeds in enthralling people with its breathtaking sky shows of mysterious universe. It is the one place in the city, which should not be missed out by children. The museum is closed on the last Thursday of every month and is open between 10 am and 8:15 pm rest of the days.