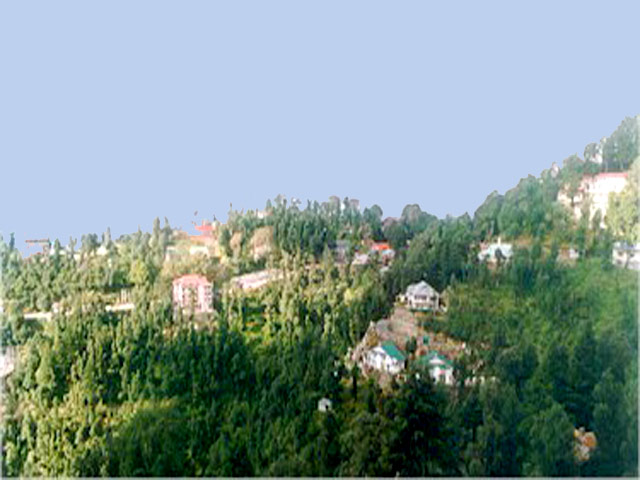 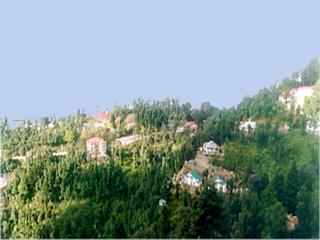 Dalhousie is named after the British Governor - General of the 19th century Lord Dalhousie. The town's height varies between 1525m and 2378m and is surrounded by varied vegetation. Dalhousie has charming colonial architecture, including some beautiful churches. The spectacular snow-covered Dhauladhar Mountains are also visible from this enchanting town.