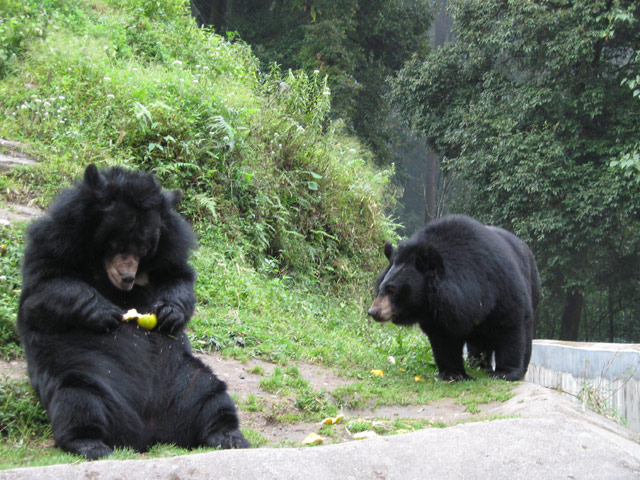 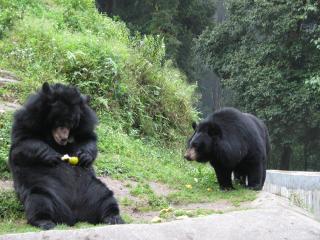 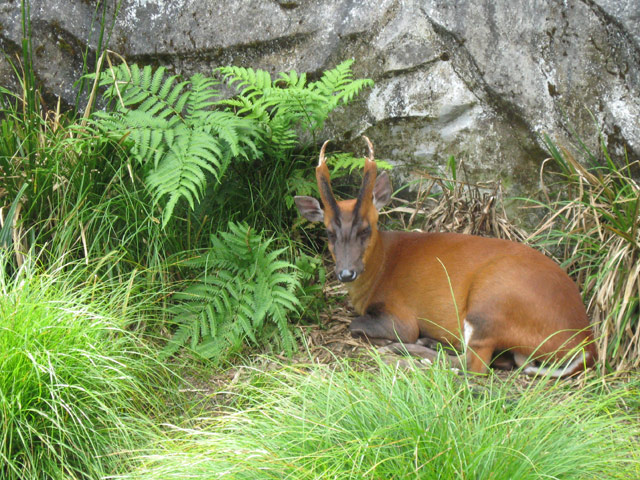 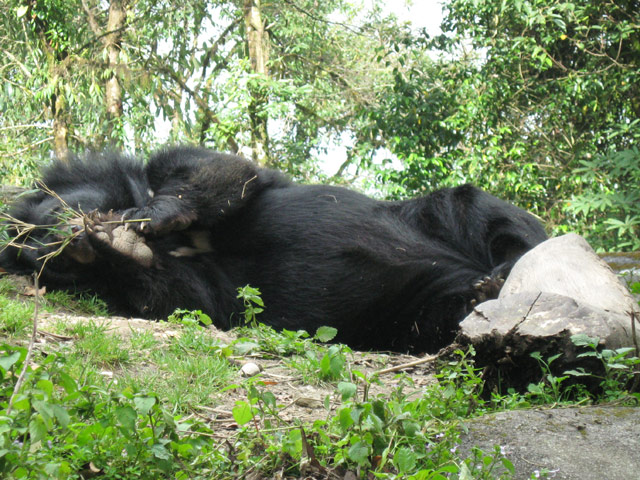 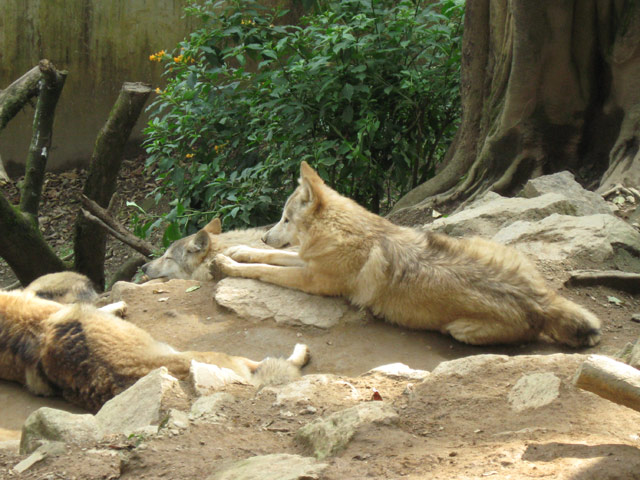 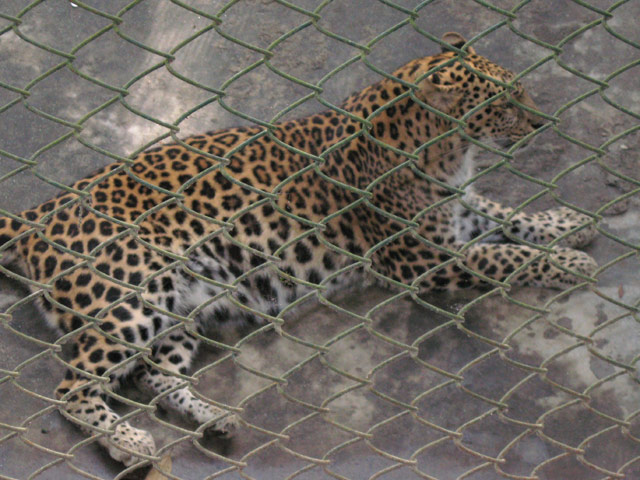 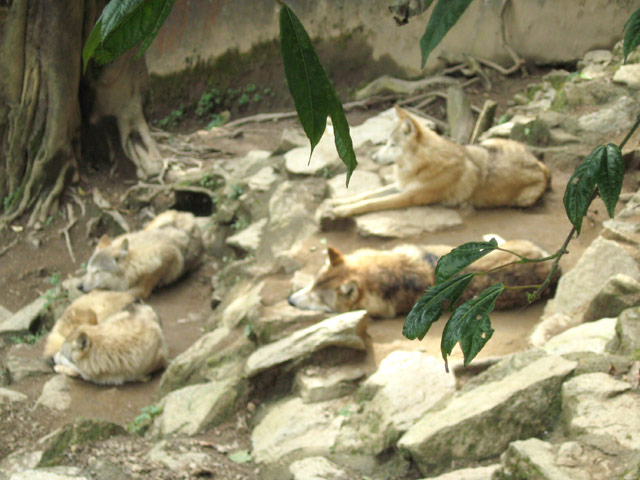 Padmaja Naidu Himalayan Zoological Park, commonly known as Darjeeling Zoo is also located within the premises of the Himalayan Mountaineering Institute. At 2134m, it is the largest high altitude zoo in India, this is where we can see some of the critically endangered species like the Himalayan wolf, snow leopard, Siberian tiger, mountain bear and the red panda along with several other endangered species. Spread into 67.5 acres of area, this zoo specializes in breeding animals adapted to alpine conditions and has successful breeding programs for the snow leopard.