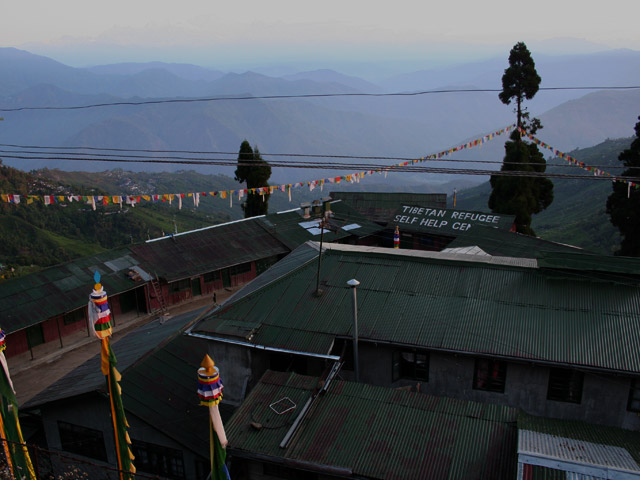 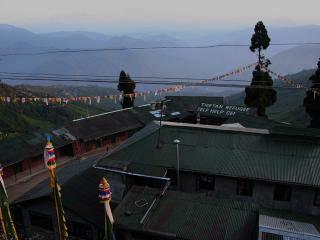 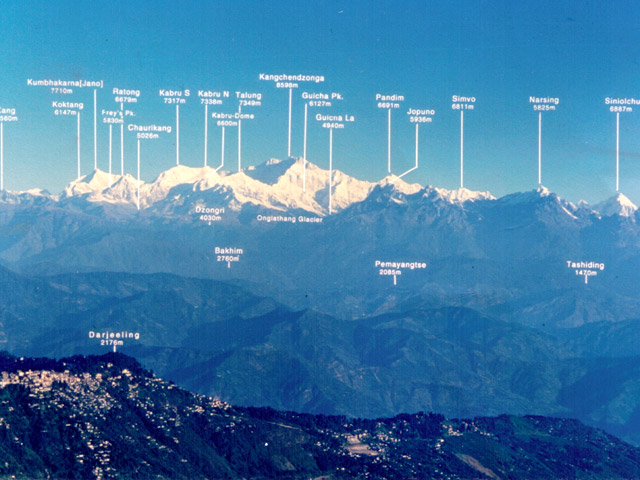 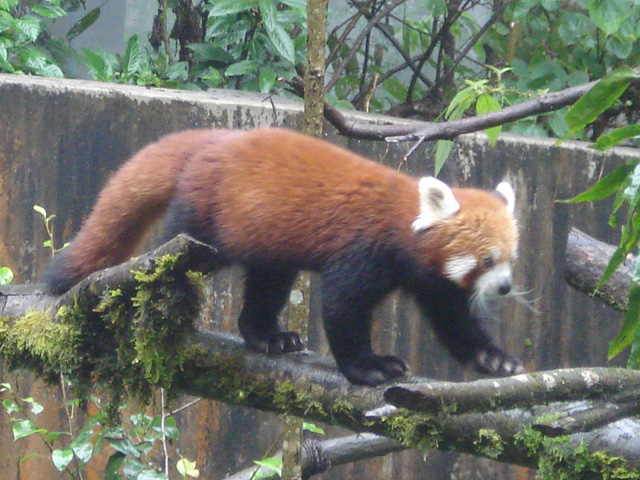 Queen of the hills

Darjeeling situated at an altitude of 2042m is a small hill station with incredible views of the snowy peaks of Mt. Kanchenjunga overlooking the town. Darjeeling with its undulating hills covered with tea plantation is one of the producer of the best quality of tea in the world. Initially Darjeeling belonged to the Chogyal of Sikkim until 1780 and was annexed by the Gurkhas and later the British East India company restored it to Sikkim in 1816. In 1835, it was leased to the British, eventually the British established tea plantation, colonial buildings and the Darjeeling railway in 1881. The temperate climate of Darjeeling led to the development of Darjeeling as a cool retreat for British officers to escape the heat of the plains and thus a sanatorium and a health resort was established. Today it is a semi autonomous state under the state of West Bengal called the Darjeeling Gorkha Hill Council. Darjeeling has several renowned educational institutes that attract students from all over India and the neighboring countries as well. There are much to see and do in Darjeeling, visit the Himalayan Mountaineering Intstitute and the nearby Zoological park, experience a ride on the famous UNESCO World Heritage toy train, and visit the nearby Tiger hill for spectacular views of the Himalaya at sunrise. There are several parks and gardens of which Lloyd’s Botanical Garden is quite popular. There is the Tibetan Refugee Self Help Centre, a rehabilitation centre for the Tibetan refugees in the Darjeeling, established in the year 1959. Besides there are several interesting Buddhist monasteries and temples to visit.

Attractions in Darjeeling, around and from Darjeeling