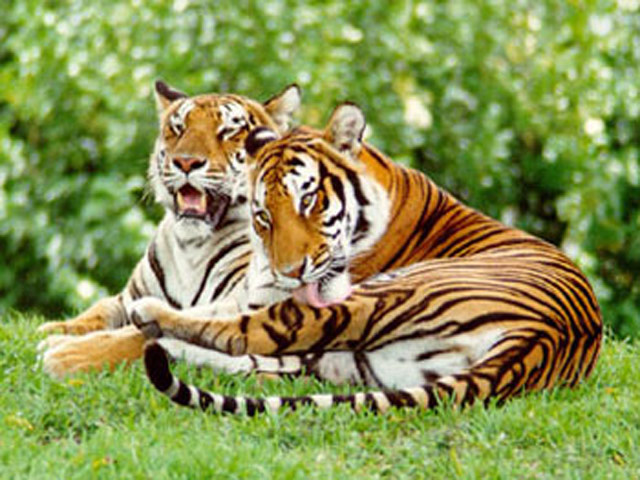 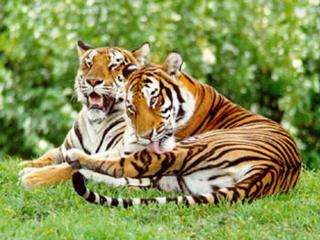 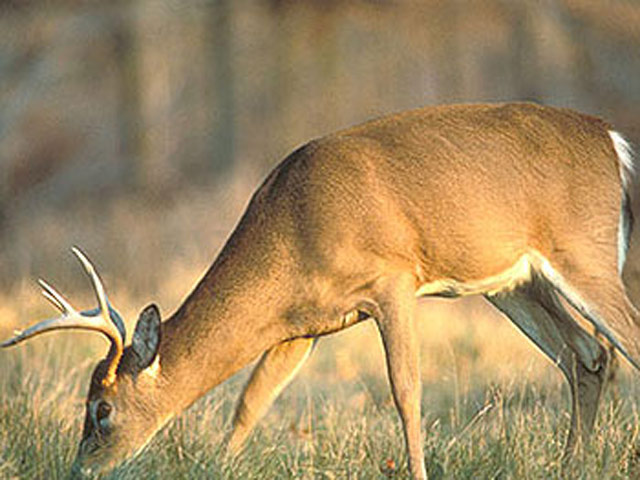 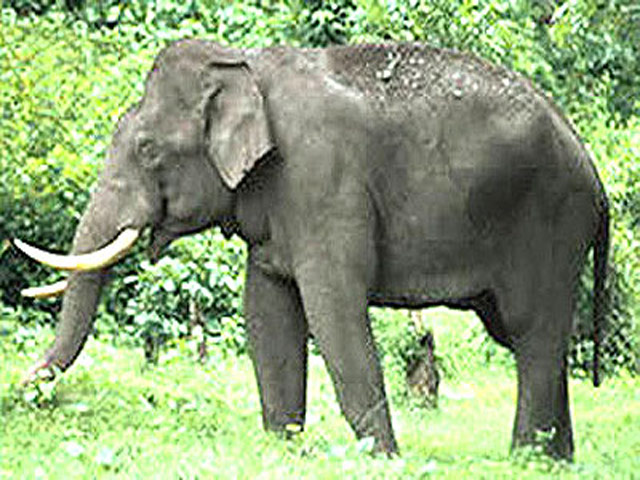 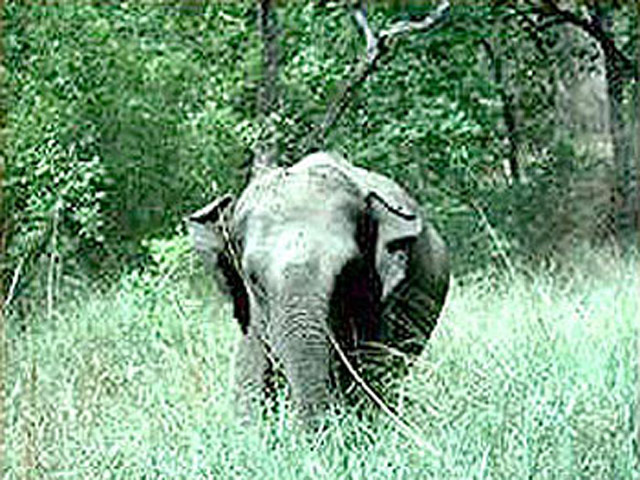 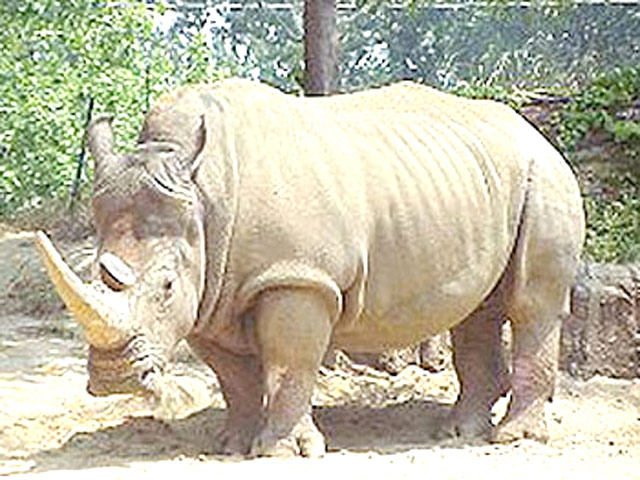 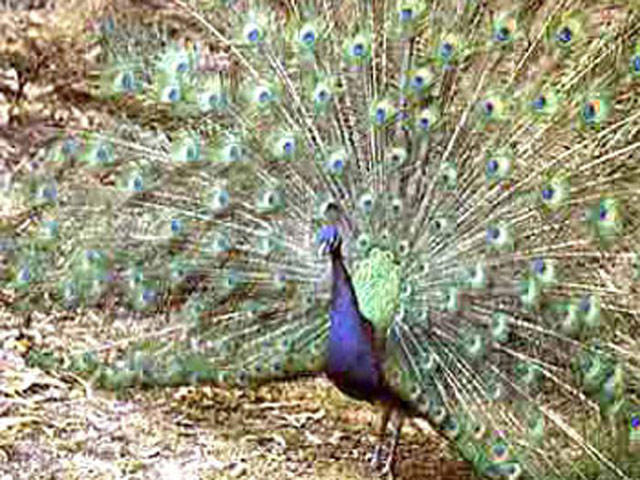 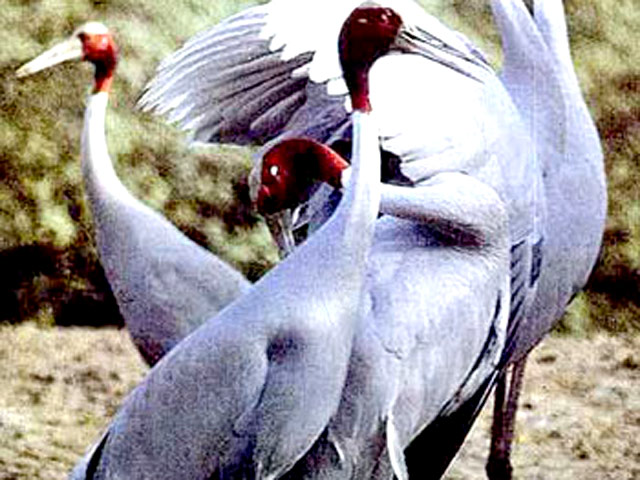 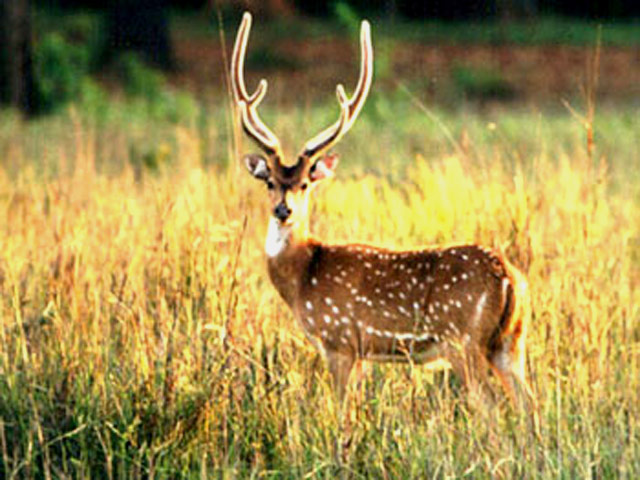 Tiger Reserve with an area of 614 sq. Km is one of the finest, of the few remaining examples of the exceedingly diverse and productive tarai eco-systems. The northern edge of the reserve lies along the Indo-Nepal border and the river Suheli marks the southern boundary. It is home to a large number of rare and endangered species which includes Tiger, Leopard, Swamp deer, Hispid hare, A bird watchers' haven, Dudhwa is also noted for its wide variety-about 400 species, These include the great Indian horned owl, the brown fish owl, the dusky horned owl, scoops owl, jungle owlet, the brown wood owl and tawny fish owl. Colourful birds - varieties of woodpeckers, barbets, bulbuls, kingfishers, bee eaters, orioles, drongos and hornbills are all part of its rich bird life.

The Reserve has a range of fascinating wildlife. Included the are sloth bear, ratel, civet, jackal, the lesser cats like the leopard cat, fishing cat and jungle cats; varieties of deer - the beautiful spotted deer or chital, hog deer and barking deer. The hispid hare, a dark brown animal with bristly fur - last seen in the area in 1951 and believed to have become extinct, was rediscovered in 1984 to the great interest of conservationists. The short nosed crocodile - the mugger and otters can be seen along the river banks as well as pythons and monitor lizards, Dudhwa has also the ideal kind of terrain for the Indian rhino. Once found here in large numbers, they had been hunted down and had completely disappeared from this area by 1878. More lately, it was feared that epidemics and disease would wipe out the existing populations of rhino on Assam, West Bengal and Nepal and a decision was taken to distribute some in other suitable areas. In an exciting experiment, one male and five female rhinos were relocated here from Assam and Nepal, in 1985. Now well-settled in Dudhwa, their numbers have increased. At present, tourists are not allowed in the rhino area.