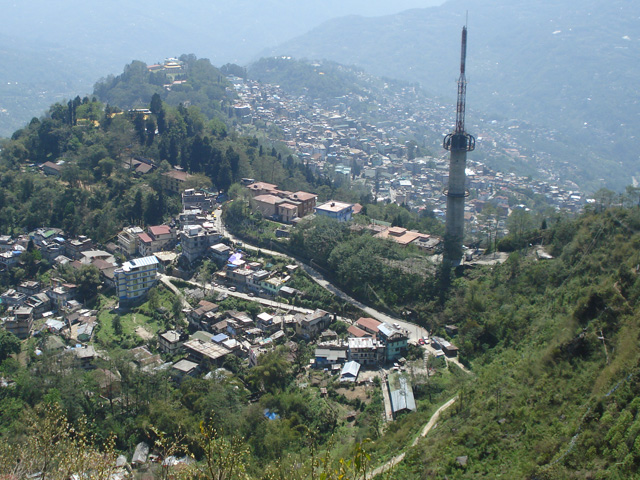 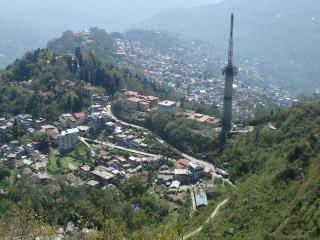 East Sikkim is one of the four administrative districts of Sikkim. Geographically, East Sikkim occupies the south-east corner of the state and its capital is Gangtok, which is also the state capital. It is the hub of all administrative activity in the state. The district occupies an area of 964 Sq km with a population of 281, 293 (20011) individuals. Popular tourist places in East Sikkim are Gangtok and its attractions, Rumtek Monastery on the opposite hill, Tsomgo lake/Baba mandir and Nathula pass, Tukuk valley, Jelepla pass, Nathang valley and Aritar.
People in East Sikkim are mostly of Nepali ethnicity, other ethnic groups include Bhutias, the Tibetans and the Lepchas. Nepali is the predominant language in the region. East Sikkim was part of the kingdom of Sikkim for most of its history except for a short period it was under the rule of the Bhutanese. After the Anglo Bhutan war, the territory was virtually under the command of the British forces.