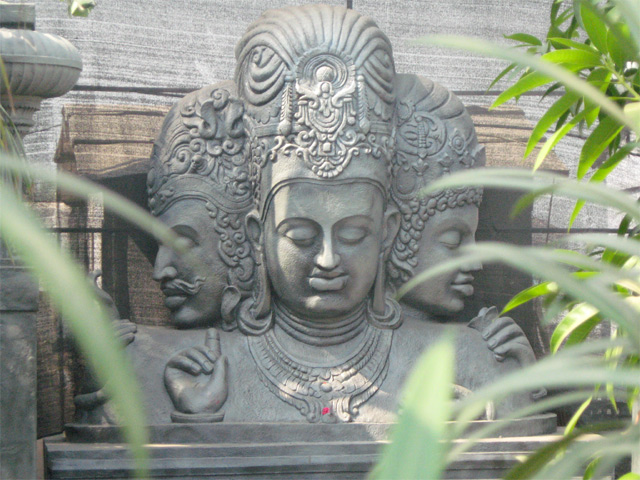 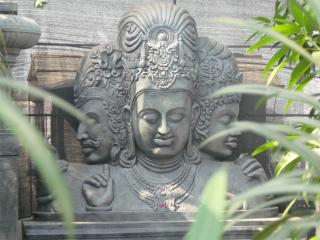 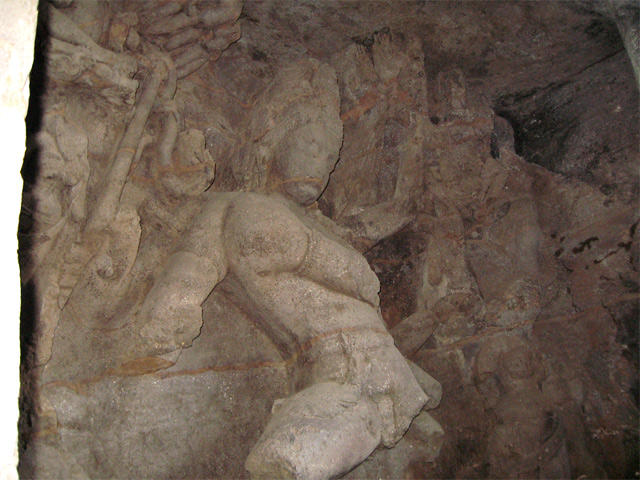 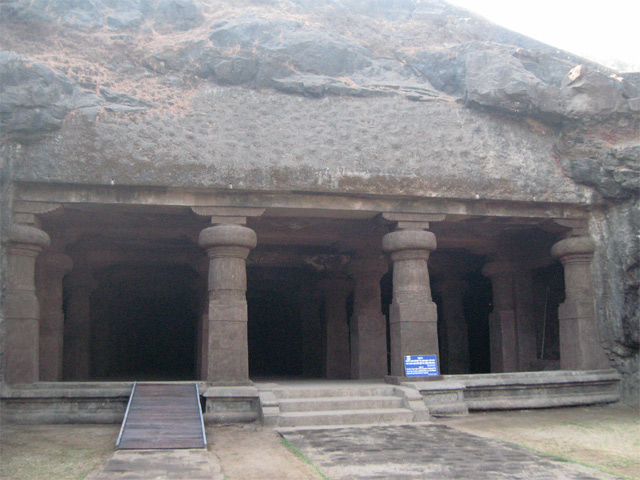 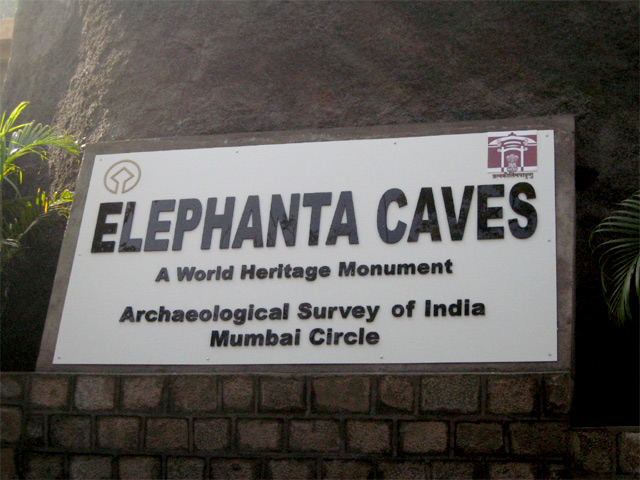 Across the Mumbai Harbour, lie the seventh-century rock-cut temples of Elephanta. Once known as Gharapuri, or the Fortress City.

The Caves are now designated as a World Heritage Site and visited by hundreds of tourists both for their art historical and scenic value. The Portuguese renamed this island Elephanta after a large stone elephant found near the shore ( the elephant sculpture collapsed in 1814). It consists of two groups of caves—the first is a large group of five Hindu caves, the second, a smaller group of two Buddhist caves. (CLOSED ON EVERY MONDAY)