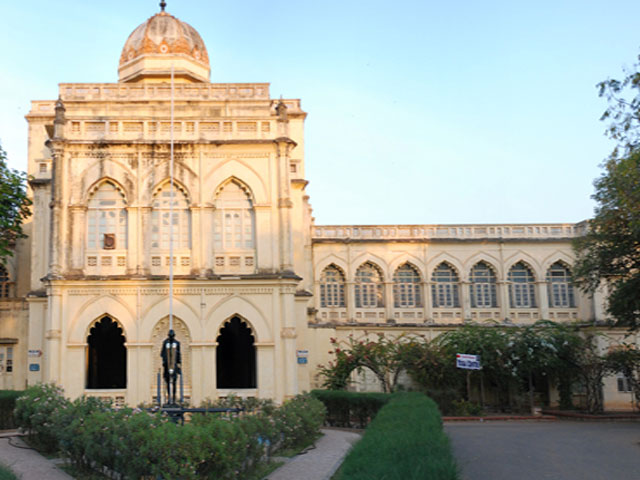 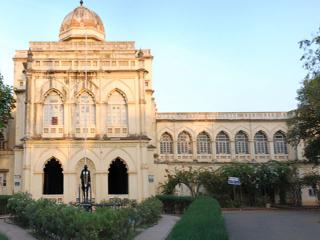 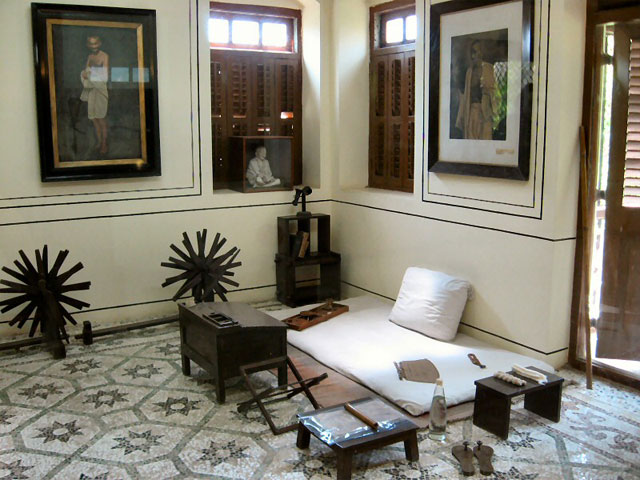 The memorial is dedicated to this legendary freedom fighter of India & the Father of the Nation, who stayed here between 1917 and 1934 during India's freedom struggle.

It was from Mani Bhavan that Gandhi initiated the Non-Cooperation, Satyagraha, Swadeshi, Khadi and Khilafat movements. The building came under the stewardship of the Gandhi Smarak Nidhi in 1955 and since then Mani Bhawan has become a veritable memorial to Gandhi capturing all the facets of Gandhi leading to India's freedom movement. Gandhi's association with the charkha or spinning wheel began in 1917, while he was staying at Mani Bhavan. Today the building houses a picture gallery, a 20,000-volume research library and a film and recording archive. You may visit Mani Bhavan Gandhi museum on any day between 9.30 am and 6 pm.