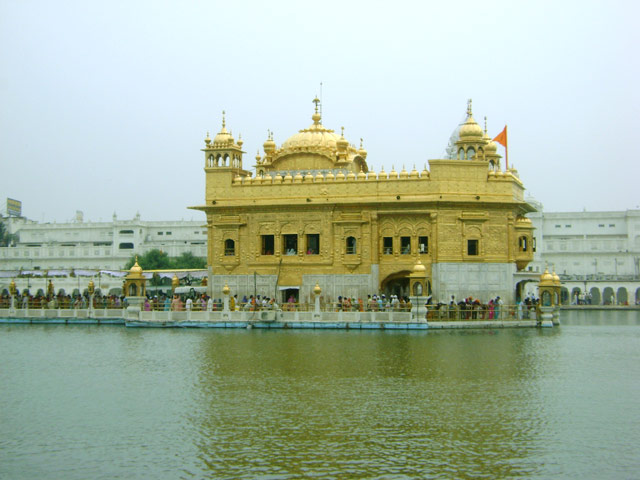 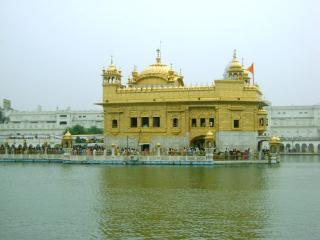 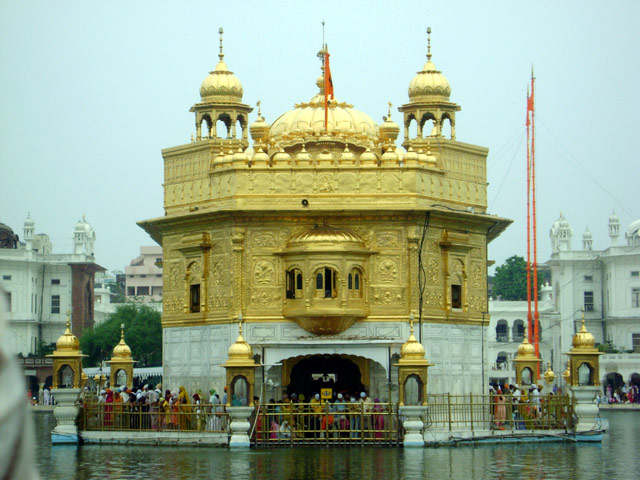 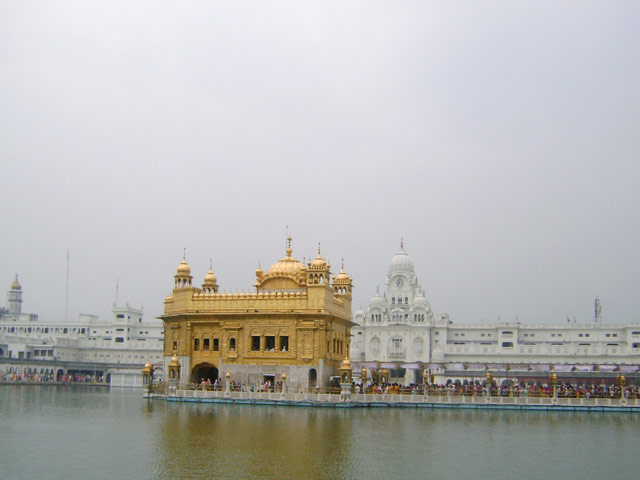 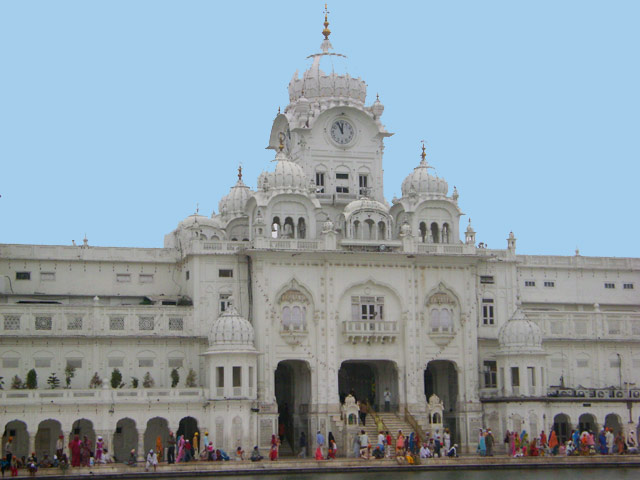 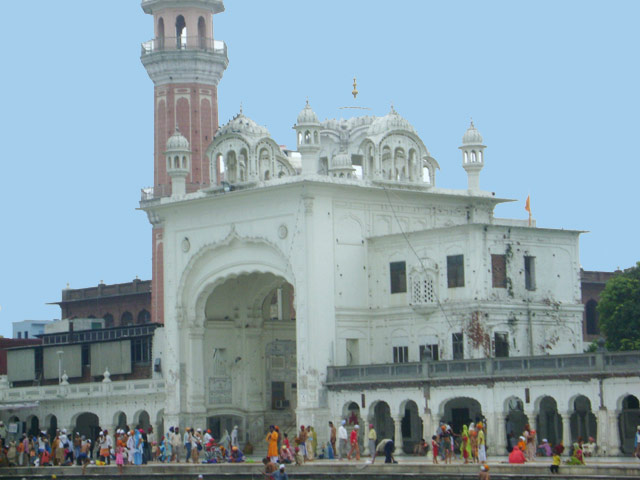 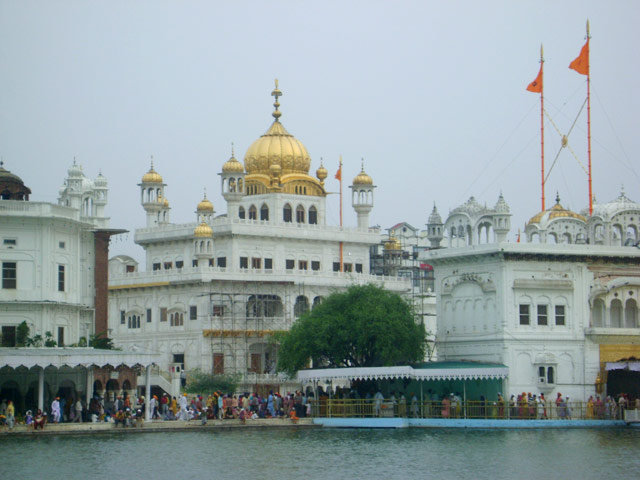 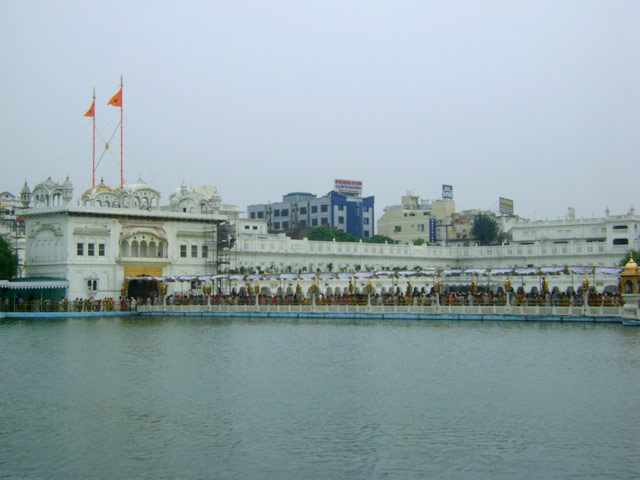 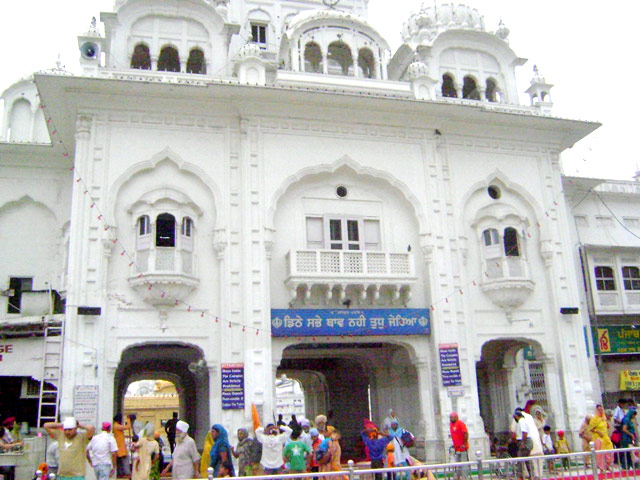 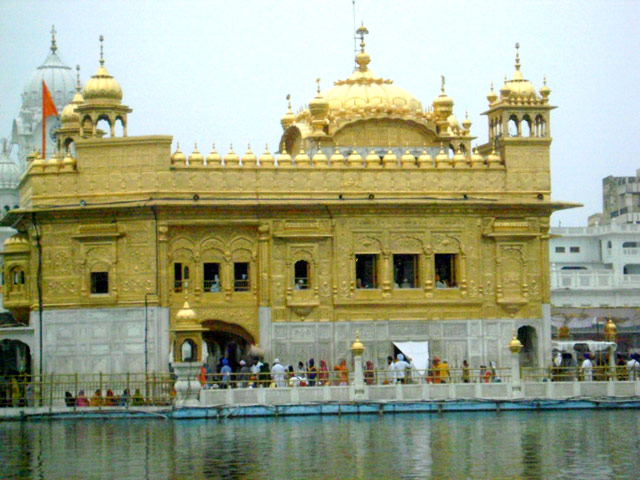 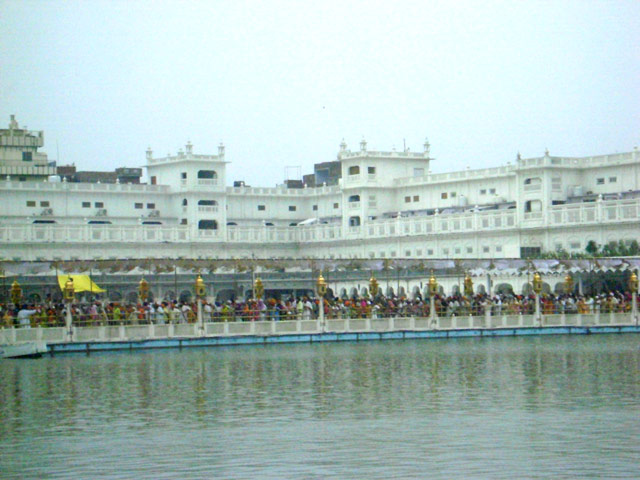 The magnificent Golden Temple stands to preserve an astonishing cultural heritage and the profusion of traditions. The marvelous mélange of ethnicities here is as beautiful as the spirit of the people who visit it. Much of the spiritual truth comes from this temple's history as the fourth guru of the Sikhs, Ram Das, laid the foundations for this fabulous structure that is revered by the Sikhs all around the world. The Golden Dome of the temple is supposed to be gilded with 750 kilograms of gold. From afar it looks like an inverted lotus, a manifestation of the ultimate aim of a pure life. The temple is surrounded by a small pond of Holy Water. There are four entrances to the temple and the entrance is free for everyone regardless of caste, creed or religion. While entering the temple premises everyone is supposed to cover their heads as a sign of respect and wash their feet in the small pool of water. Most parts of the decorative gilding and marble work were done during early 1800s. All the gold decorations were conducted under the patronage of Emperor Ranjit Singh, during the early 19th century.

The Golden Temple or Darbar Sahib, situated in Amritsar, Punjab, is the most sacred temple for Sikhs. It is a symbol of the magnificence and strength of the Sikh people all over the world. In the evolution of the Darbar Sahib, is entwined the history and ideology of Sikhism. In its architecture are included, symbols associated with other places of worship. This is an example of the spirit of tolerance and acceptance that the Sikh philosophy propounds.