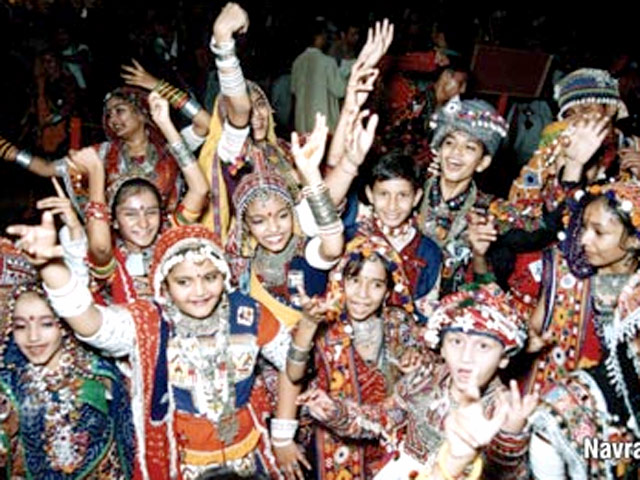 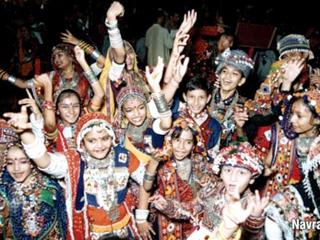 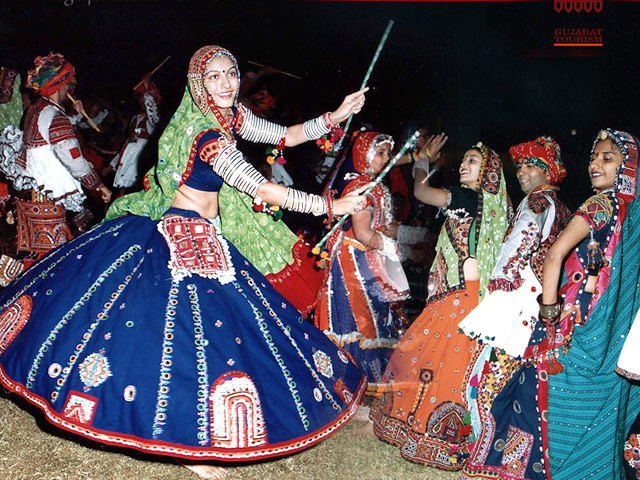 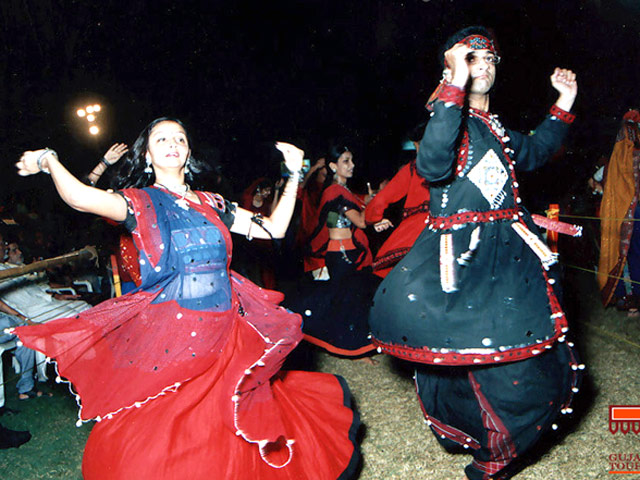 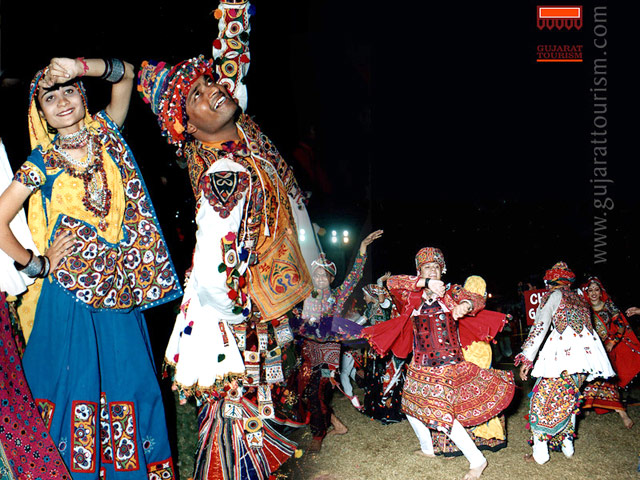 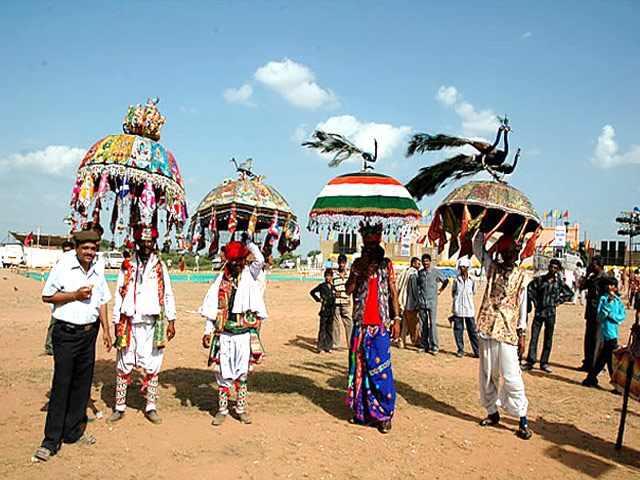 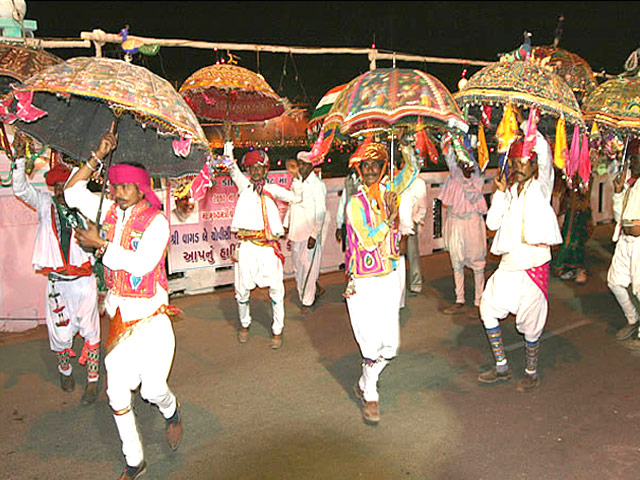 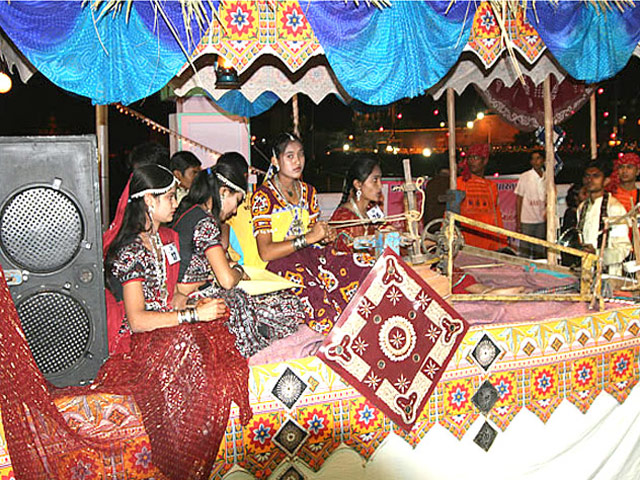 Gujrat is an ancient city which was founded by Raja Bachhan Pal in 460 BC, according to General Cunningham, the British historian. Historical consensus is that it existed in the time of Alexander the Great, and that the city's Raja Porus put up a fierce challenge to Alexander's invasion at the bank of the Jehlum River. The establishment of Gujrat City was realized early in the 1900 century after the British Empire and in support of regional land lords.

Attractions in Gujarat, around and from Gujarat