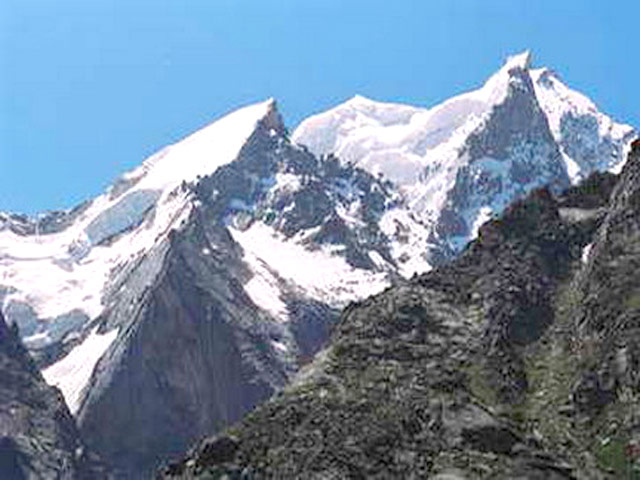 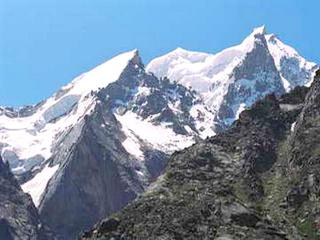 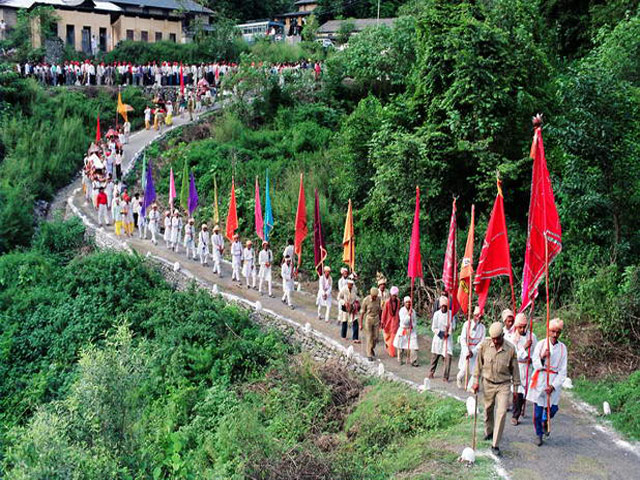 Himachal Pradesh known as Deva Bhoomi (the land of the gods). The Aryan influence in the region dates back to the period before the Rigveda. The state is located in altitudes ranging from 450 metres (1,476 ft) to 6,500 metres (21,325 ft) above sea level. The state capital is Shimla (formerly British India's summer capital under the name Simla); other major towns include Una, Solan, Dharamsala, Kangra, Mandi, Kullu, Chamba, Hamirpur, Dalhousie and Manali.