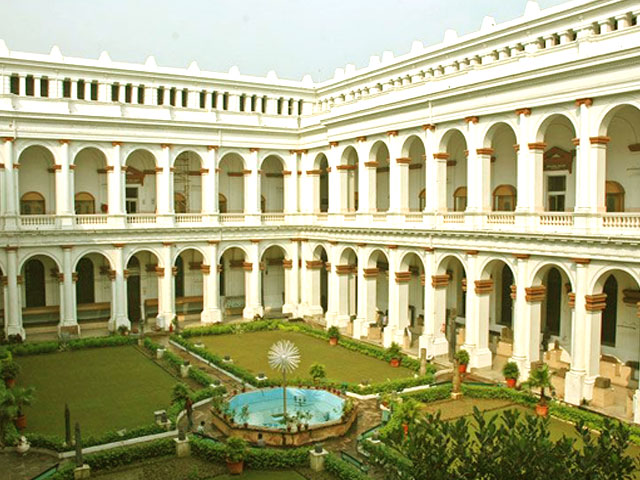 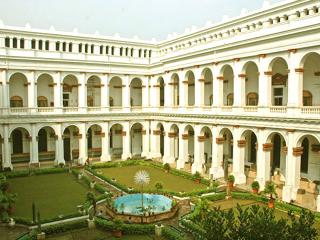 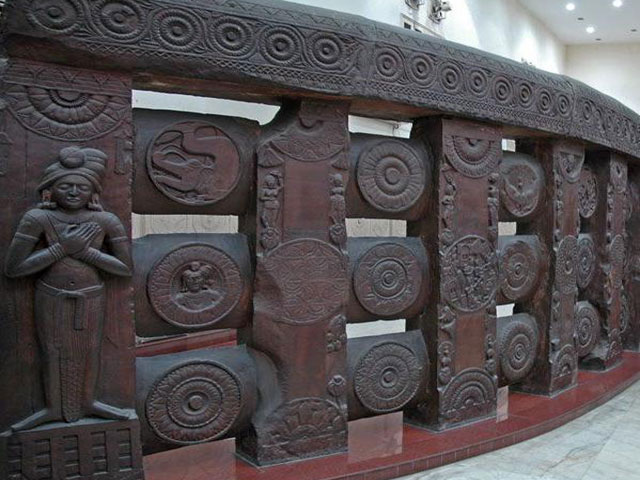 It is a huge piece of Italian architecture on Jawaharlal Nehru Road, which was built in 1875 & designed by Walter B Grawille.


The Indian Museum is the largest museum in India and has rare collections of antiques, armour and ornaments, fossils, skeletons, mummies, and Mughal paintings. It has six sections comprising of thirty five galleries of cultural and scientific artifacts namely Art, Archaeology, Anthropology, Geology, Zoology and Economic Botany. This multipurpose Institution with multidisciplinary activities is being included as an Institute of national importance in the seventh schedule of the Constitution of India.Opened to public in 1878, the museum has over 60 galleries The largest museum in the country and is popularly known as Jadu Ghar (Magic House), this is the premier national collection in the subcontinent.