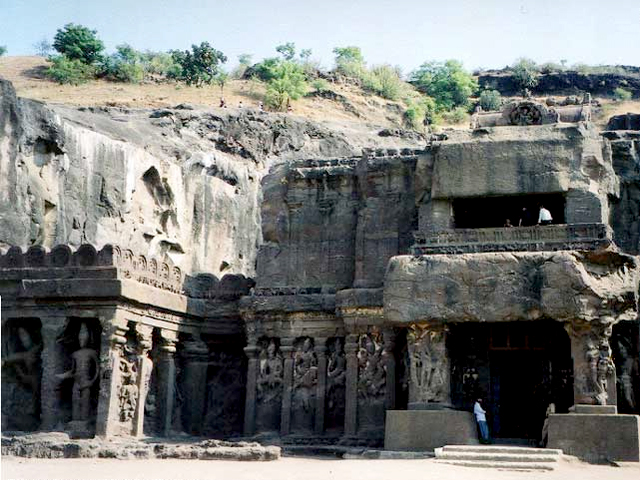 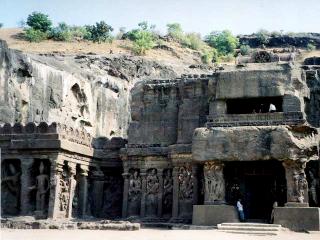 Twin hills of Khandagiri and Udaygiri

Just 7 kms west of Bhubaneswar are the twin hills of Khandagiri and Udaygiri, the next major Orissan historical monument after Ashoka's rock-cut edict. The rocks of the Khandagiri and Udaygiri hills were carved and tunneled, to create this multi-storied ancient apartment residence for Jain monks. They were the work of the first known Orissan ruler, King Kharavela, and probably begun in the first century BC. Kharavela was a king of the Mahameghavahana dynasty, who is known for expansion of the Kalinga Empire and his installation of public improvements, such as canal systems.