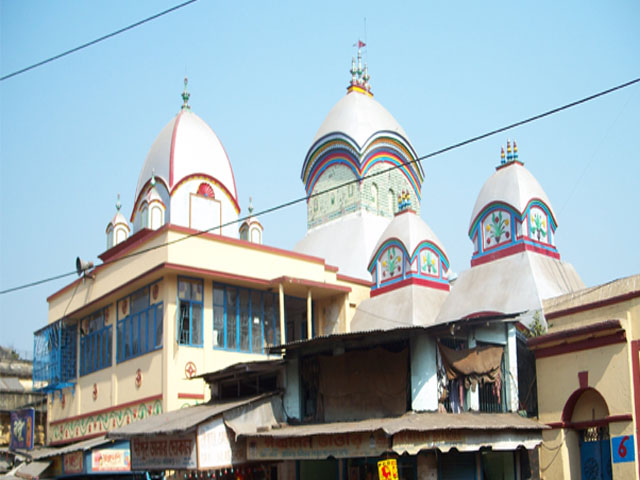 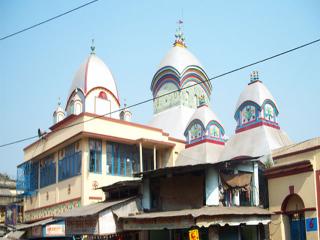 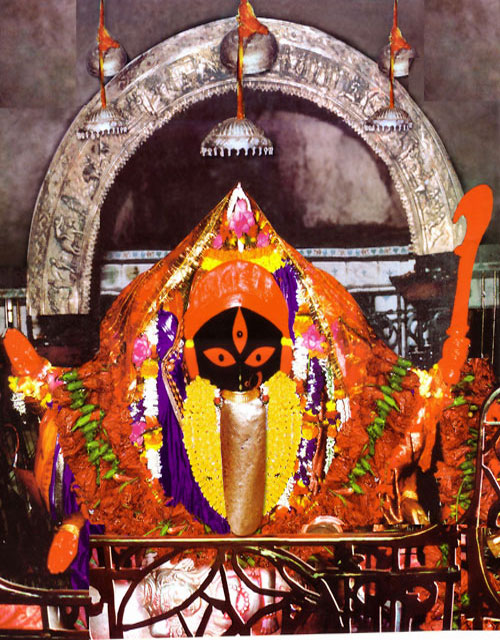 Kalighat is regarded as one of the 52 Shakti Peethams of India, where the various parts of Sati's body are said to have fallen, in the course of Shiva's Rudra Tandava.

Kalighat represents the site where the toes of the right foot of Shakti or Sati fell. Legend has it that a devotee discovered a luminant ray of light coming from the Bhagirathi river bed, and upon investigating its source came upon a piece of stone carved in the form of a human toe. He also found a Svayambhu Lingam of Nakuleshwar Bhairav nearby, and started worshipping Kaali in the midst of a thick jungle. Kalighat is also associated with the worship offered to Kaali by a Dasanami Monk by name Chowranga Giri, and the Chowringee area of Calcutta is said to have been named after him.