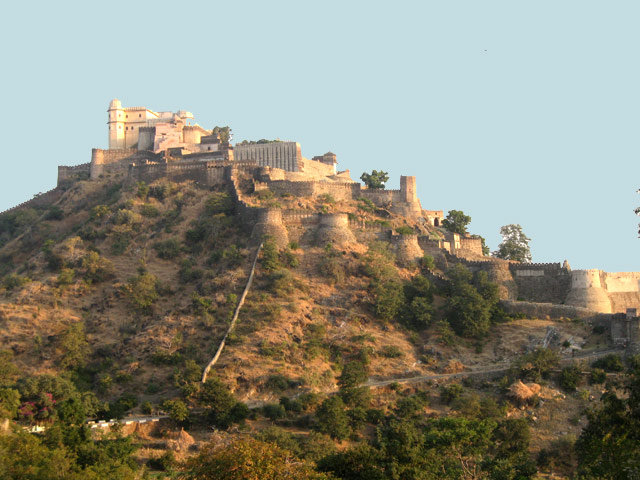 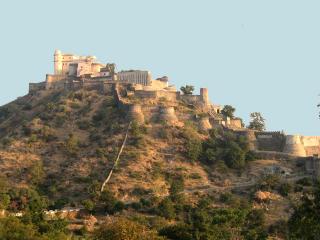 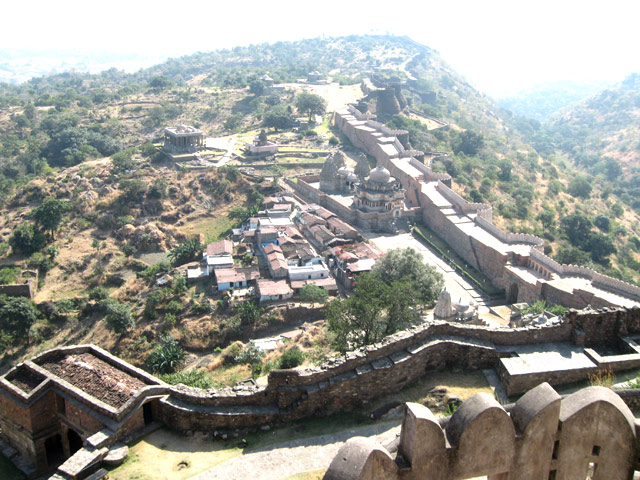 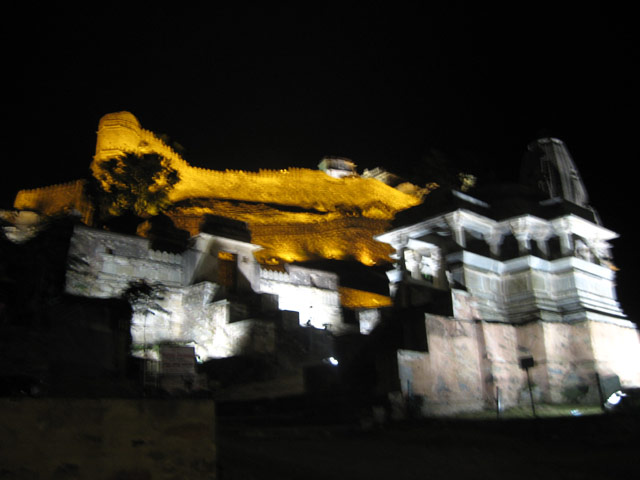 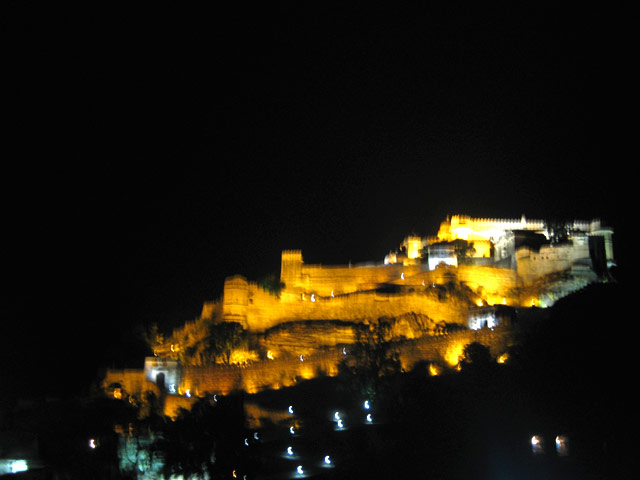 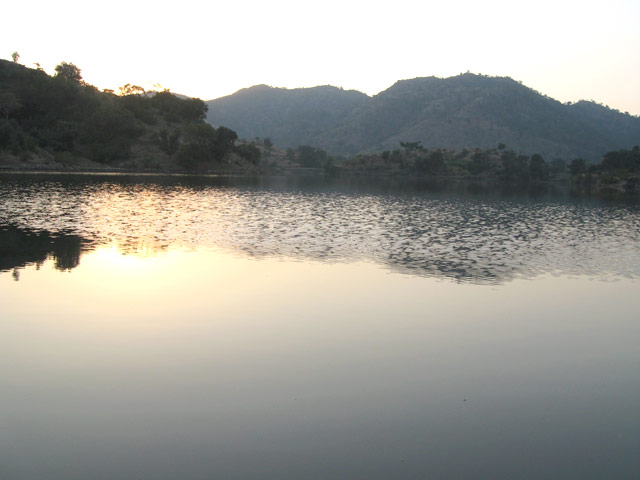 Cradled in the Aravali Ranges the fort was built in the 15th century by Rana Kumbha. Because of its inaccessibility and hostile topography the fort had remained un-conquered.

Cradled in the Aravali Ranges the fort was built in the 15th century by Rana Kumbha. At a distance of 64 kms in north-west of Udaipur. Because of its inaccessibility and hostile topography the fort had remained un-conquered. It also served the rulers of Mewar as a refuge in times of strife. The fort also served as refuge to the baby king Udai of Mewar. It is also of sentimental significance as it is the birthplace of Mewar's legendary King Maharana Partap. The fort is self-contained and has within its amalgam almost everything to withstand a long siege. The fort fell only once that too to the combined armies of Mughal and of Amber for scarcity of drinking water. Many magnificent palaces an array of temples built by the Mauryas of which the most picturesque place is the Badal Mahal or the palace of the clouds. The fort also offers a superb birds view of the surroundings. The fort's thick wall stretches some 36 kms and is wide enough to take eight horses abreast. Maharana Fateh Singh renovated the fort in the 19th century. The fort's large compound has very interesting ruins and the walk around it can be very rewarding.