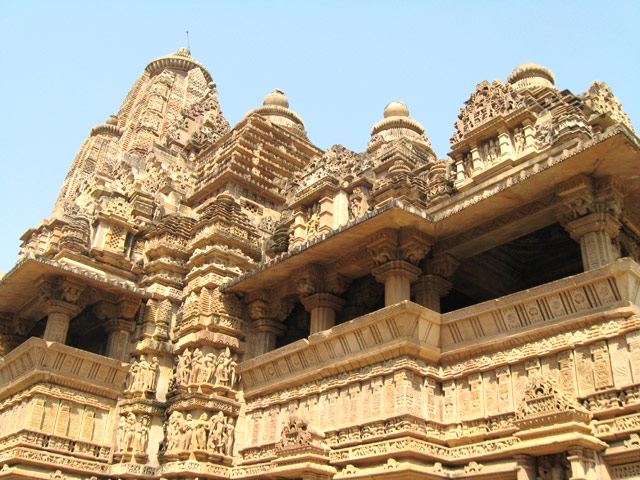 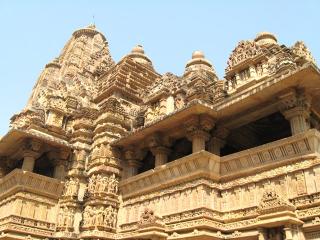 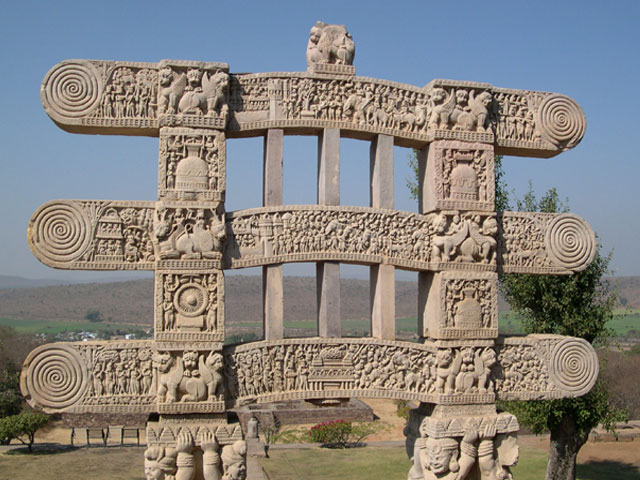 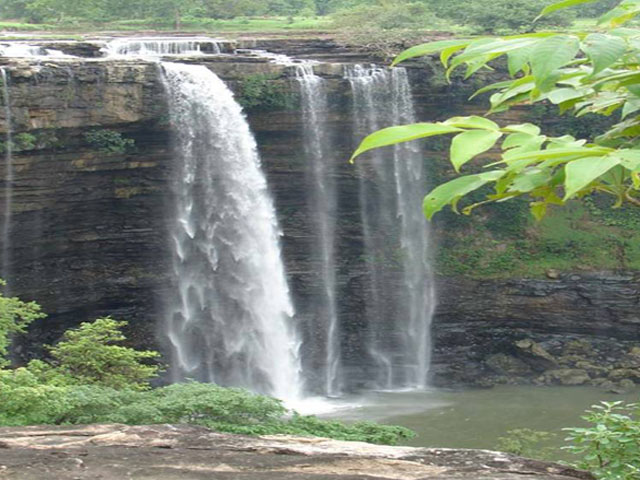 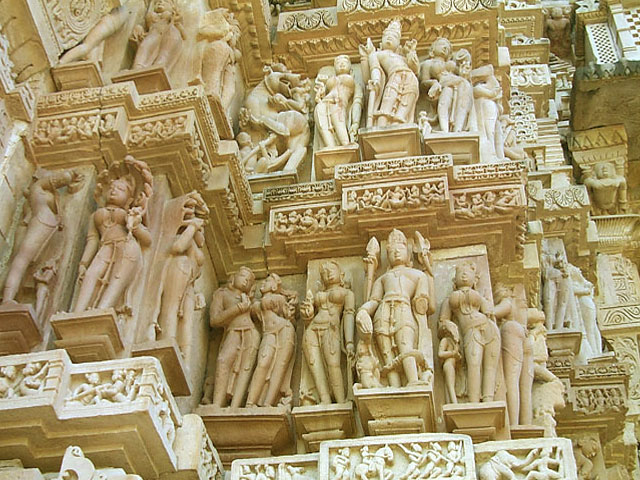 Madhya Pradesh occupies perhaps the oldest part of the subcontinent - called the Gondwana - the home of the Gonds. Close to Bhopal at Bhimbetka are the prehistoric caves that preserve some fascinating paintings dating back to paleolithic times. This was perhaps one of the earliest dwellings of human beings. In fact, the excavations here have revealed a cultural sequence right from the late stone age to the early historical period. Madhya Pradesh is the richest state in the country in respect of painted rock-shelters, the majority of which have been found in the districts of Sehore, Bhopal, Raisen, Hoshangabad and Sagar