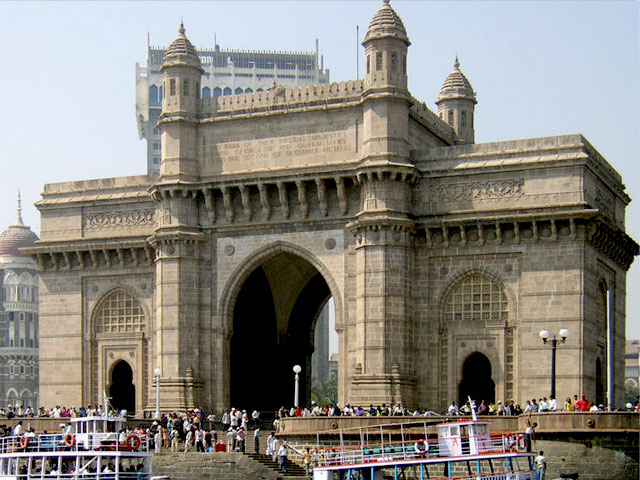 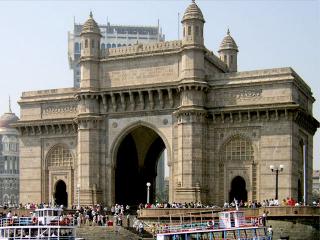 The name Maharashtra first appeared in a 7th century inscription and in a Chinese traveler's account. Its name may have originated from rathi, which means, "chariot driver". At that age Maharashtra was full of builders and drivers of chariots who formed a maharathis, a "fighting force."
Shivaji Bhosle, founder of the Maratha Empire, was born in 1627. He took the oath to make the land free at the fort Torna at the age of sixteen. This was the start of his lifelong struggle against Mughals and other Muslim powers. By 1680, the year of Shivaji's death, nearly whole of the Deccan belonged to his kingdom. He had developed an efficient administration and a powerful army. He also encouraged a spirit of independence among the Marathas that enabled them to withstand for 150 years all attempts to conquer them. Shivaji's achievements amongst monumental difficulties were really spectacular and that is why he holds the highest place in Maratha history.