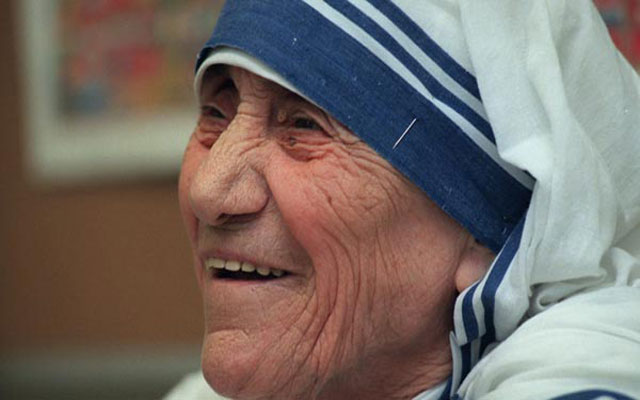 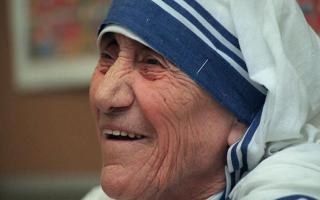 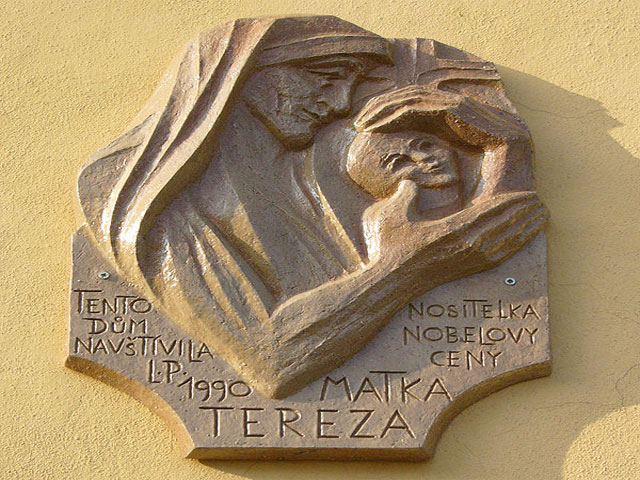 The Mother Teresa House established by missionaries of Charity a Roman Catholic religious order in 1950 by Mother Teresa of Calcutta, which consists of over 4,500 sisters and is active in 133 countries.

Missionaries care for those who include refugees, ex-prostitutes, the mentally ill, sick children, abandoned children, lepers, AIDS victims, the aged, and convalescent. They have schools run by volunteers to educate street children, they run soup kitchens, as many other services as per the communities' needs. They have 19 homes in Kolkata (Calcutta) alone which include homes for women, for orphaned children, and for the dying; an AIDS hospice, a school for street children, and a leper colony. These services are provided to people regardless of their religion or social caste.