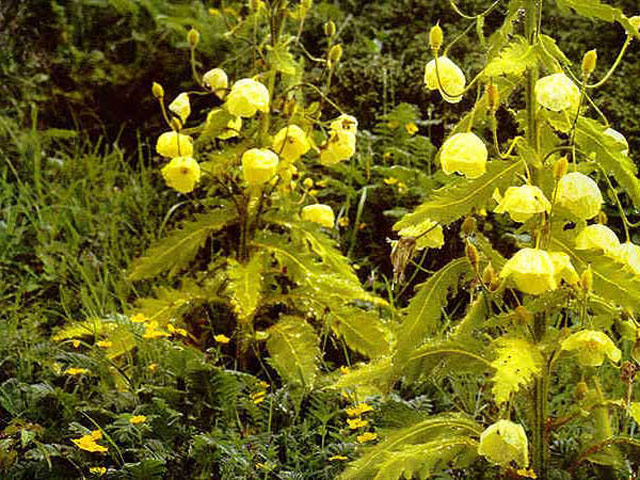 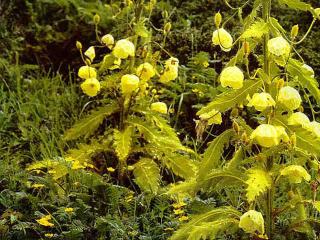 North Sikkim is the most rugged and the most spectacular district of Sikkim and is the largest of the four districts in Sikkim. It has its district capital at Mangan. It comprises of Lachen, Lachung (the valley of flowers), Dzongu and Tholung valleys. Each of these is formed by glacier fed rivers originating from the Great Himalayan Range and its offshoots, the Singalila Range and the Chola Range. Mighty peaks ranging between 6000 to 8500 meters encloses it on three sides, this region can be called as the marvel of nature of the Earth. The pristine view of the white snowy peaks, bubbly waterfalls, gushing rivers, magnificent lakes and the vibrant flora and fauna have the capacity to spellbind its visitors within its beauty. A part of North Sikkim even lies across the Himalayas on the Tibetan Plateau. Visitors can visit the high altitude Yumthang valley, the tribal villages of Lachung and Lachen and with special permits even trek through the remote Tolung Valley to the Kishong-la or the Khangchendzonga climber’s base camp at Green Lake.
Noth Sikkim is a tranquil region but the area is still restricted and special permit is required to visit these areas.