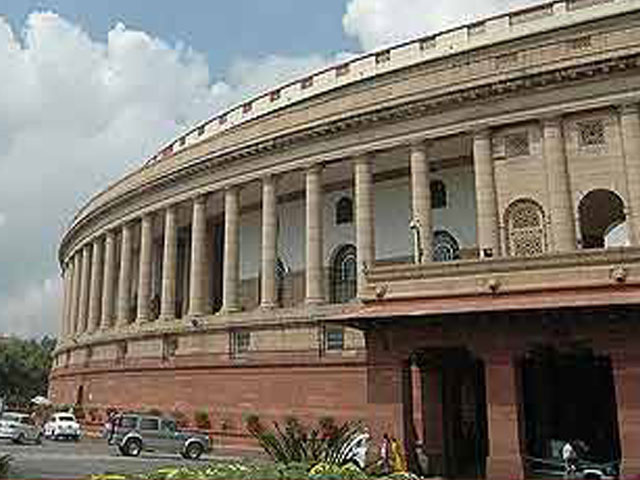 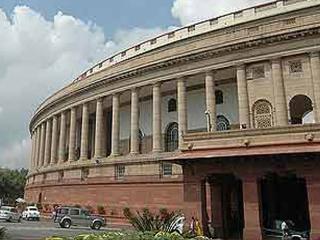 The seat of Indian Parliament

The Parliament of India is also known as the Sansad bhawan located in New Delhi and is basically bicameral in nature. The Parliament house is segmented into two houses - Lok Sabha and the second one is Rajya Sabha.

The Parliament House (Sansad Bhavan) is a circular building designed by the British architects Sir Edwin Lutyens and Sir Herbert Baker in 1912–1913. Construction began in 1921, and in 1927 the building was opened as the home of the Council of State, the Central Legislative Assembly and the Chamber of Princes.The Parliament House of India which is also known as the Sansad Bhawan is now the supreme law making body in India. It is the center of power and politicians decide the fate of the Indian Democracy here. Visitors are not allowed inside the house but when the house is in session, visitors may take permission to go inside and watch the proceedings of the house. The parliament consists of three halls- Lok Sabha(House of People) , Rajya Sabha (the Council of States)  and the central hall (the office of President of India). Not far from the Rastrapathi Bhawan (President's Residence) the structure goes round and is 171 meters in diameter. The beautiful structurally perfect Parliament house is not just one massive structure; it is also a building that protects the most massive democracy in the world.