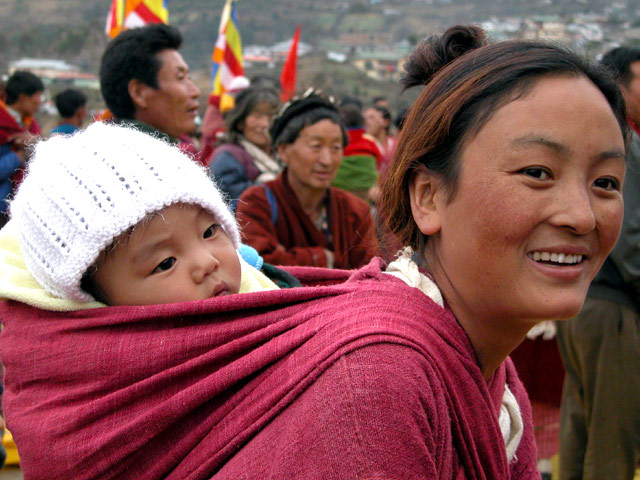 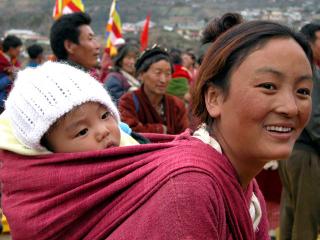 Pasighat around 155m above sea level is the headquarters of East Siang district and the oldest town of Arunachal Pradesh (established in 1911). It lies on the foothills of the Himalayas along the bank turbulent of Siang River. The place is known for receiving highest rainfall and it is quite foggy. Pasighat is predominantly inhabited by the Minyong Adi people who are known for their colorful Ponung dance.