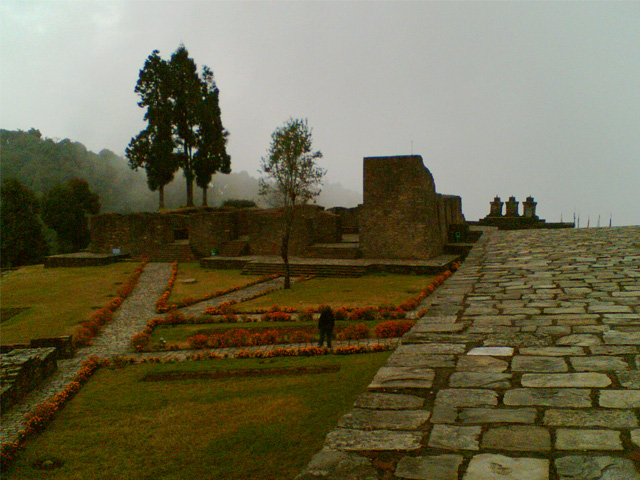 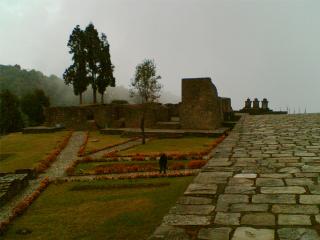 Pelling perched on a narrow ridge at an altitude of 2150m with spectacular view of Mt. Kanchenjunga and the surrounding ranges. It is about 115kms from Gngtok and is emerging as the second biggest tourist destination after Gangtok. Two wonderful monasteries of Pemayangtse and Sangchoeling stand at the opposite ends of the village. Pemayangtse monastery founded in 1705 is one of the most significant monastery in Sikkim and is less than an hour’s walk from Pelling. Sangachoeling monastery built in the year 1697 is one of the oldest monastery in Sikkim and is about an hour’s walk on the opposite hill. Other places of attractions around Pelling are Rimbi waterfalls, Kanchenjunga waterfalls, Khecheopalri lake, Darap village, Singshore bridge ets,.