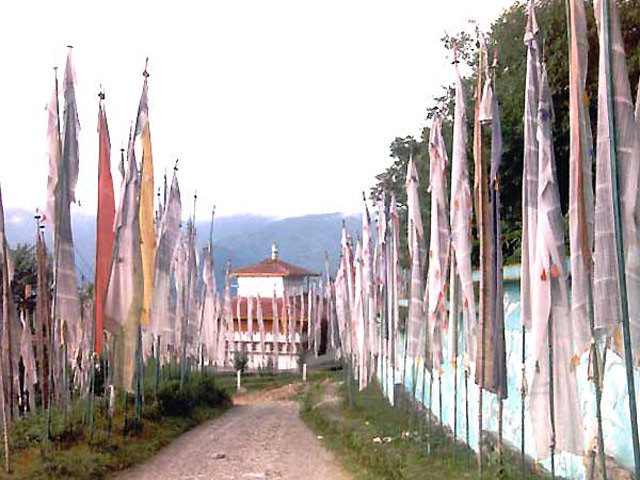 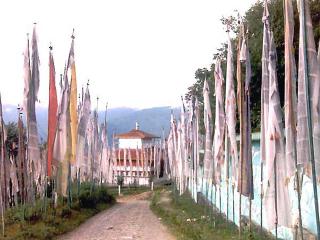 Phodong monastery located about 28kms from Gangtok is one of the historic monasteries belonging to the Karma Kagyu sect. It was built under the patronage of Chogyal Gyurmed Namgyal in the early 18th century. There is a large statue of 9th Karmapa and is designed with beautiful paintings and has a rich collection of ancient murals.The Monastery is one amongst the six most important Buddhist monasteries in Sikkim and also one of the three important monasteries of the Kagyu sect in Sikkim. Kagyed masked dance is performed here on the 28th and 29th day of the 10th month of the Tibetan calendar. held here few days before the Sikkimese traditional new year.