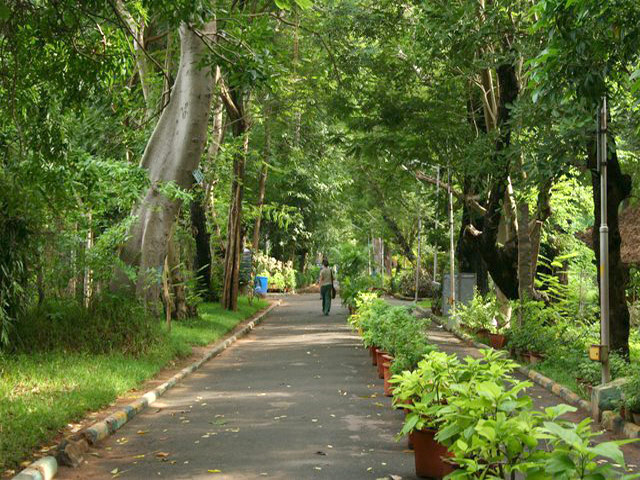 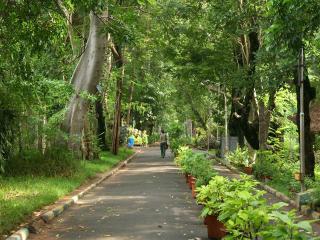 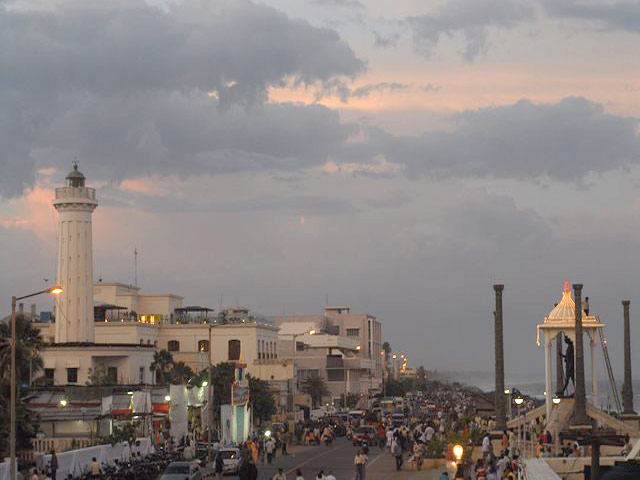 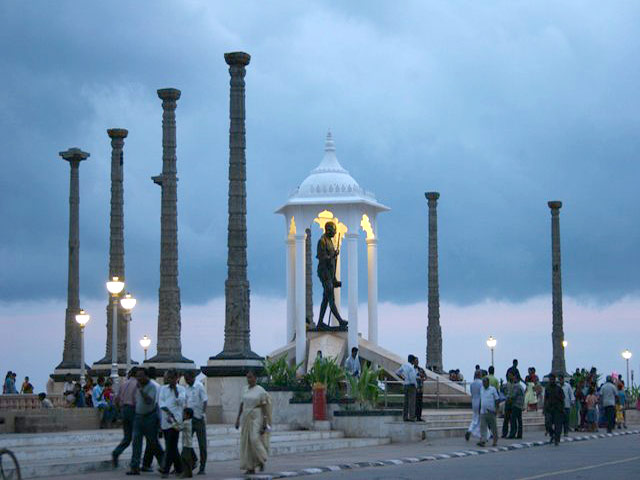 Pondicherry or (Puducherry) Away from the hustle and bustle of big city, puducherry is a quiet little town on the southern coast, Pondicherry is the Union Territory State. By 18th century this tiny fishing village had turned into a grand port city. The French first set foot here in 1670 and left a part of them when their undisturbed rule finished in 1954.

In 1673, February 4th, Bellanger, a French officer, took up residence in the Danish Lodge in puducherry and the French Period of puducherry began.In 1674 Francois Martin, the first Governor, started to build puducherry and transformed it from a small fishing village into a flourishing port-town. In 1693 the Dutch took over and fortified the town considerably. But four years later Holland and France signed a peace treaty and the French regained puducherry in 1699. In the 18th century the town was laid out on a grid pattern and grew considerably.puducherry” is the French interpretation of the original name “Puducheri” meaning “new settlement”. Many pilgrims have shared the town’s hospitality on their way to the temple town of Rameshwaram, thus enriching its culture