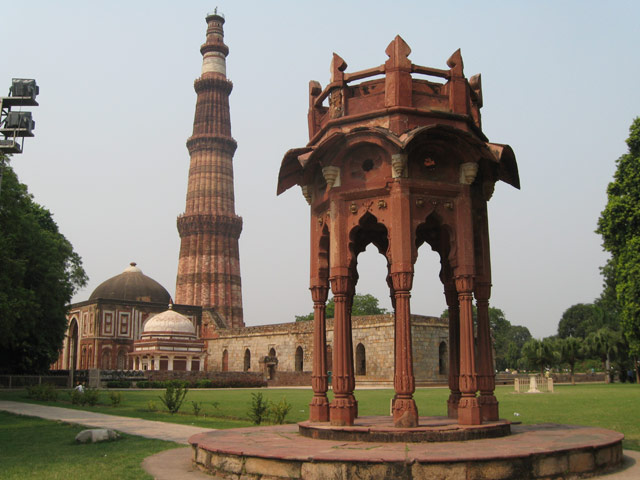 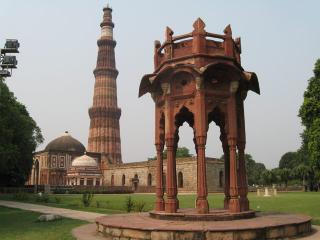 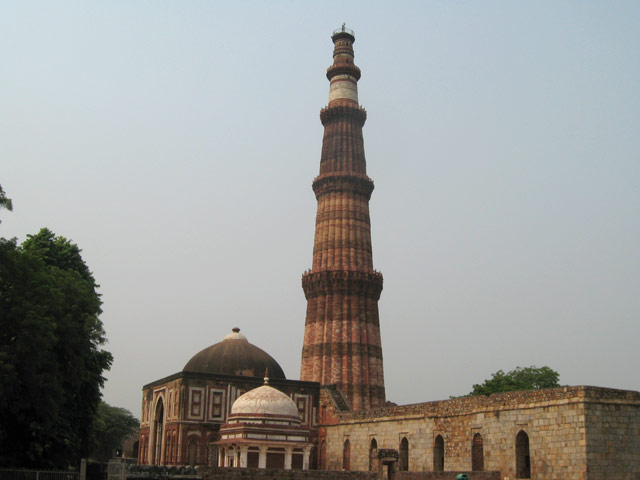 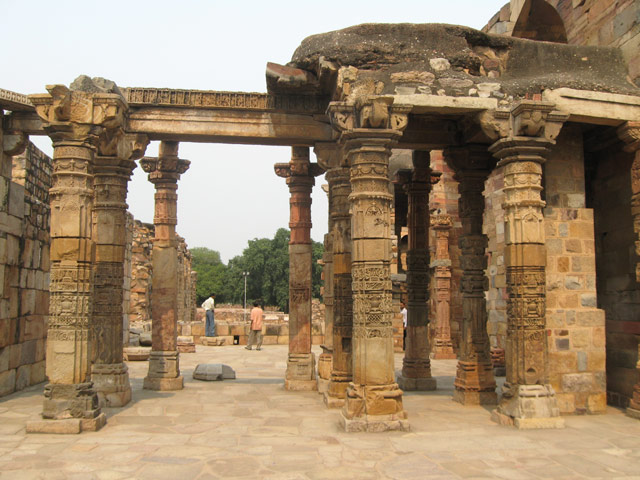 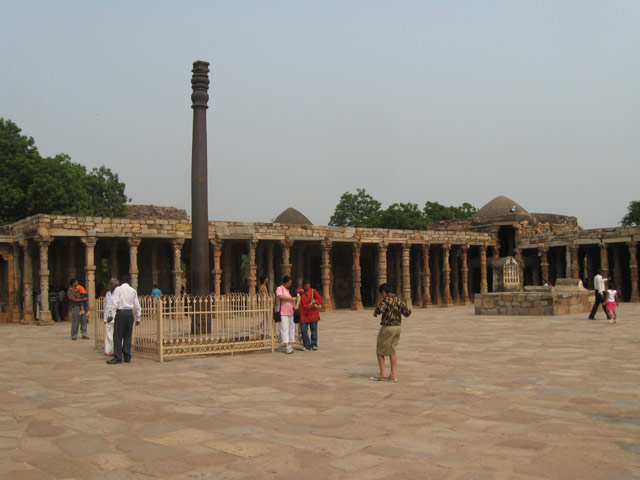 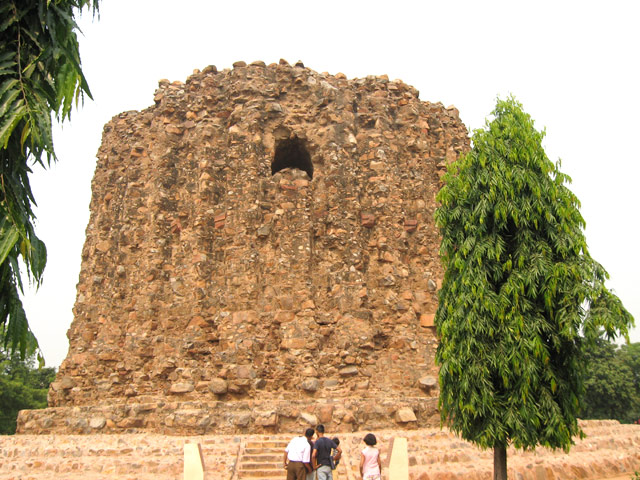 The tall and ever attractive monument of Delhi which can be seen from most parts of the city is called the Qutab Minar. Qutab Minar is another great masterpiece of Mughal architecture.

Qutab Minar is 72.5 metres high with 399 steps to get to the top located in New Delhi . It is the tallest brick minaret in the world, an important example of Indo-Islamic Architecture and is listed as a UNESCO World Heritage Site. Inspired by the Minaret of Jam in Afghanistan and wishing to surpass it, Qutb-ud-din Aibak, the first Muslim ruler of Delhi, commenced construction of the Qutab Minar in 1193, but could only complete its basement. His successor, Iltutmish, added three more stories and, in 1368, Firuz Shah Tughluq constructed the fifth and the last story. Surrounding the building are many fine examples of Indian artwork from the time it was built. A second tower was in construction and planned to be taller than the Qutab Minar itself. Its construction ended when it was about forty feet tall. The minaret of Qutab Minar is  situated  in  New Delhi made of fluted red sandstone covered with intricate carvings and verses from the Qur'an.