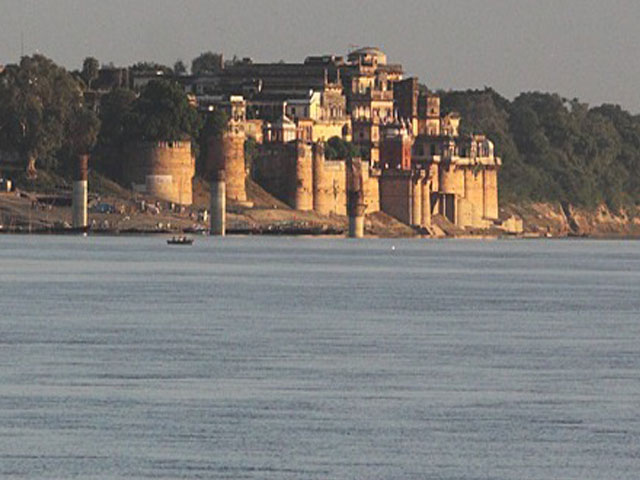 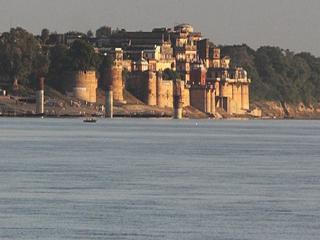 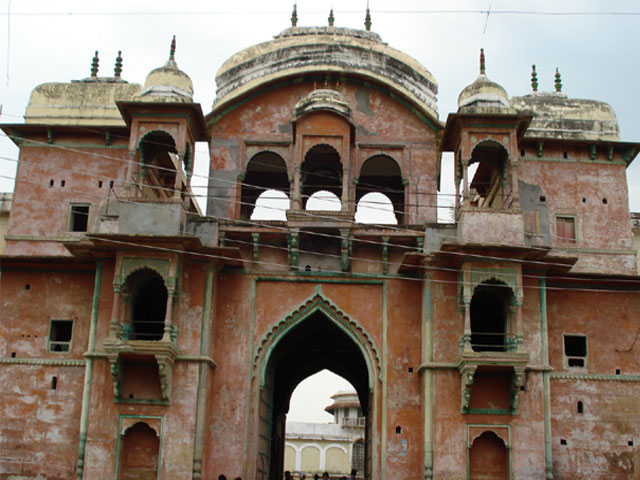 It is a typically Mughal style of architecture with carved balconies, open courtyards, and picturesque pavilions. The other fort of the Kashi Naresh is the Chet Singh Palace, near Shivala Ghat, Varanasi built by Maharaja Chet Singh. Ramnagar Fort and its museum are the repository of the history of the kings of Benares and since the 18th century has been the home of Kashi Naresh.[Even today the Kashi Naresh is deeply revered by the people of Benares. He is the religious head and the people of Benares consider him the incarnation of Lord Shiva. He is also the chief cultural patron and an essential part of all religious celebrations.