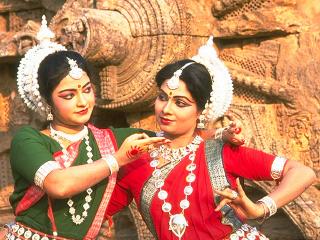 Rayagada is a district of meadows, forests, water falls and terraced valleys, peopled by many primitive tribal groups. The scenic beauty and heritage on the land is an unexplored paradise. The systematic relationship between men and nature is a feast to the eyes of an outsider. It has its own appeal for the lap of nature. The pattern of people living in the district show unit in diversity of races, languages and culture. The Schedule Tribes living in the district posses dissimilar economics ranging from food gathering to settled cultivation. Their languages/dialects, societies and culture show inter-societal/ cultural variations because of the persistence of ethnic mosaic formed by communities belonging to scheduled Tribes, Scheduled castes and other castes groups

Attractions in Rayagada, around and from Rayagada