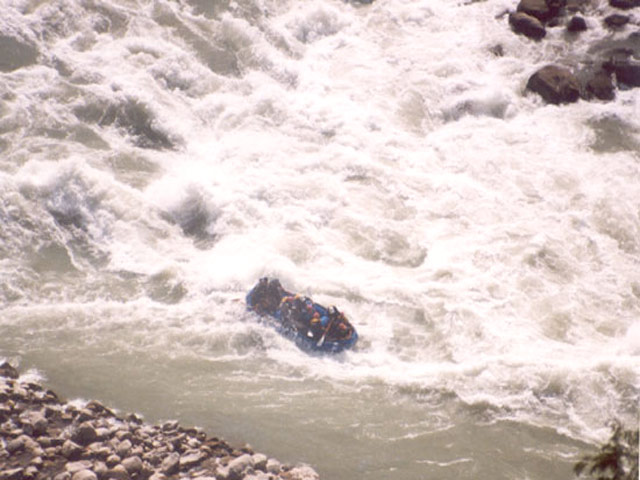 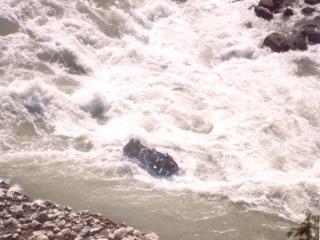 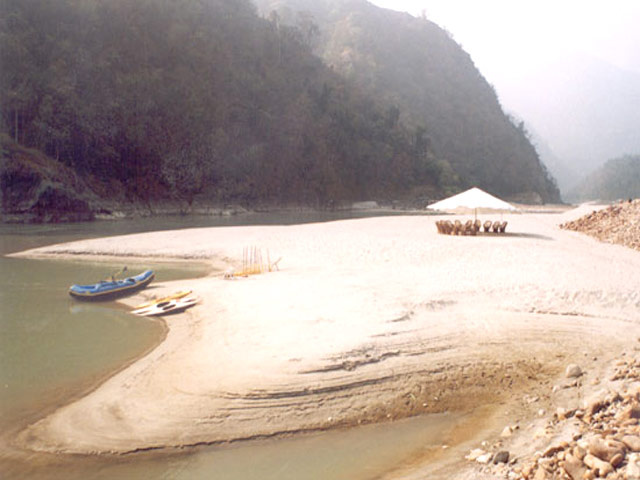 The place for meditation of the Gods

Legend has it that the sage Raibhya Rishi did severe penance and, as a reward, God appeared to him in the form of Rishikesh. Rishikesh also represents the site where Lord Vishnu vanquished the demon Madhu.

The place is known as the Tapo Bhumi or the place for meditation of the Gods. Tapovan, on the other bank of the Ganges, houses a temple to Lakshmana. It is believed that Lakshmana, the younger brother of Lord Rama, carried out penances here. The Neelkanth Mahadev temple is believed to be the site where Lord Shiva had drunk the venom that came out during the churning of the ocean. In the 1960s, the place came into limelight as the place where the pop group Beatles met their guru, Maharishi Mahesh Yogi. Rishikesh is one of the most popular pilgrim centres and gateway to the Himalayan shrines of Badrinath, Kedarnath, Gangotri, & Yamunotri. The Yoga centres of Rishikesh have enhanced the significance of the place. An International Yoga Week is organized here every year by U. P. Tourism every year between 2nd and 7th February.