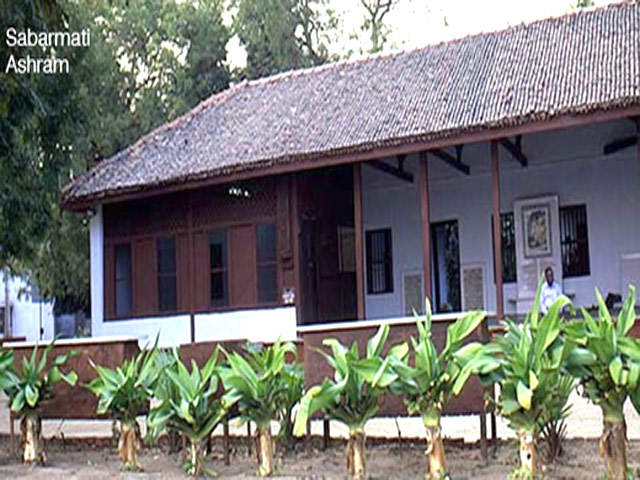 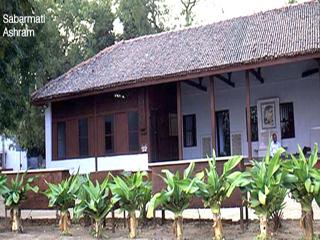 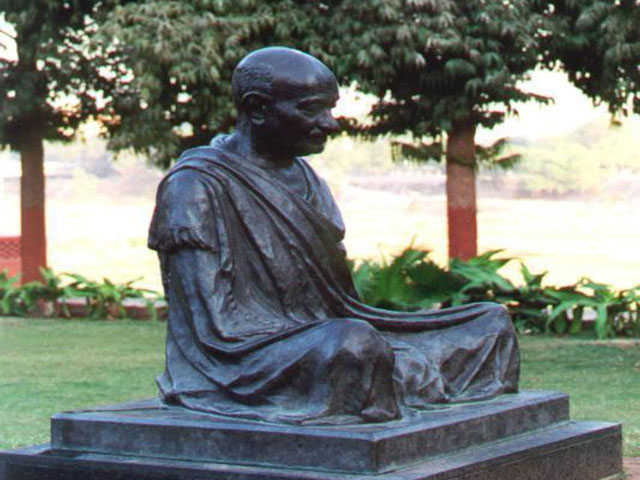 The Sabarmati Ashram is situated at about 5 km from the center of Ahmedabad, on the west bank of the Sabarmati River.

It was the resident of Mahatma Gandhi and also the place from where he started his famous Dandi March in 1930 against the unpopular salt tax. Intimate, spiritual truth of some of the principles, most amazing doctrines imaginable, one sweet place to savor them, and solitude as pure and amicable as any temple. That is a bare summary of the extremely strong feelings after a visit to the serene Ashram of Sabarmati. The Ashram of Sabarmati saw many upheavals during the Independence movement of India. After Dandi March, Gandhi vowed that he would not return to the Ashram until India was free. Today, the ashram houses a museum called the Gandhi Smarak Sangrahalay. This museum presents a story of the Mahatma's life, in commentary, photographs, and displays of his personal effects. The museum has eight life-size color oil paintings and an exhibition on Gandhi’s life An archive is also set up, which stores 34,066 letters written by Gandhi, manuscripts of his 8,633 articles, negatives of 6,367 photographs, 134 reels of microfilms of his writings and 210 films on Gandhi and the freedom struggle.