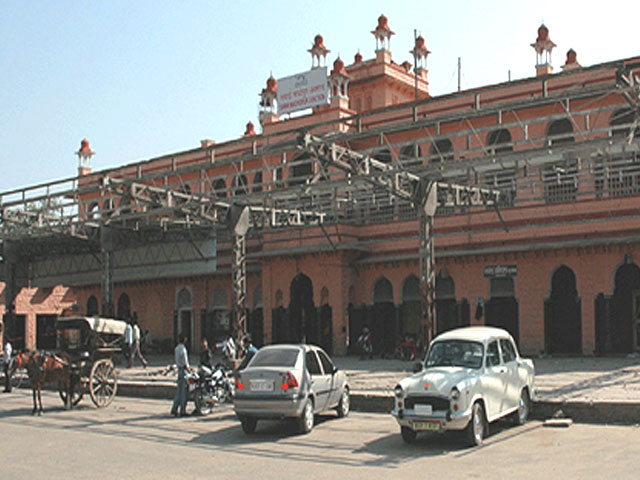 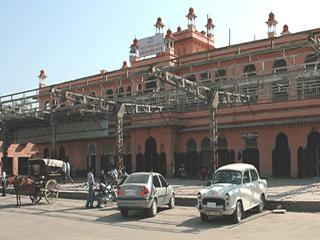 About 180 kms. to north-east of Jaipur, along the rolling hills of Vindhyas and Aravali ranges lies the town of Sawai Madhopur.

About 180 kms. to north-east of Jaipur, along the rolling hills of Vindhyas and Aravali ranges lies the town of Sawai Madhopur. The town founded in 1765 AD was named after its founder Sawai Madho Singh-I of Jaipur.Today Sawai Madhopur is known for Ranthambhor, a Wildlife reserve and a place of historical importance. The Muslim conquest brought about major changes in the political map of northern India. In Rajasthan, the Chauhan kingdoms of sapadalaksa and Nodal dis-appeared, Govinda the grandson of Prithviraj Chauhan established himself at Ranthambhore and ruled as feudatory of the Sultan of Delhi. Following disturbances after the death of Iltutmish, Vagbhatta besieged the fort of Ranthambhor. He then ruled from here for 12 Years waging continuous battles against the Sultanate. Rao Hamir was yet another figure who carved a niche for himself. In the annals, it is only now and then do we come across men of such heroism. Rana Kumbha captured the Ranthambhor Fort the middle of the 15th century. After the death of Aurangzeb, the fort was taken over by the rulers of Jaipur. Sawai Madhopur is famous for its guavas, affectionately known as "Madhopur guavas" in Rajasthan.