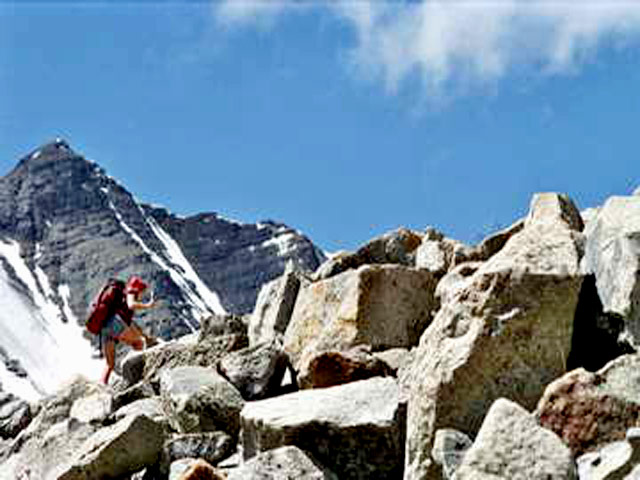 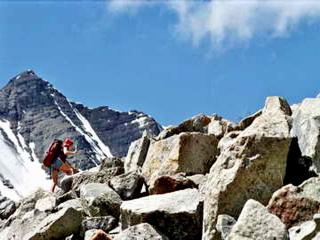 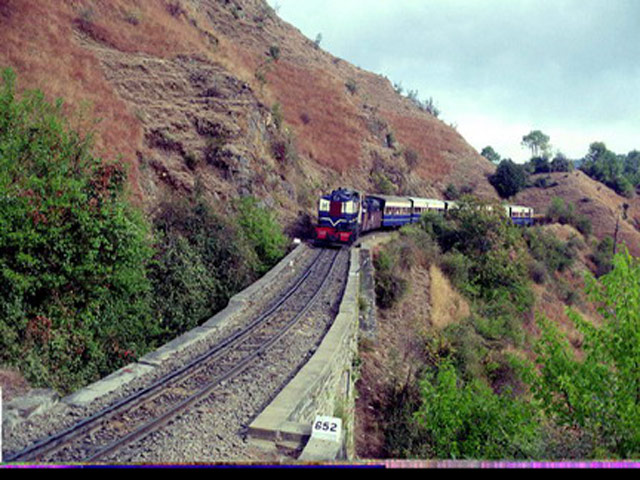 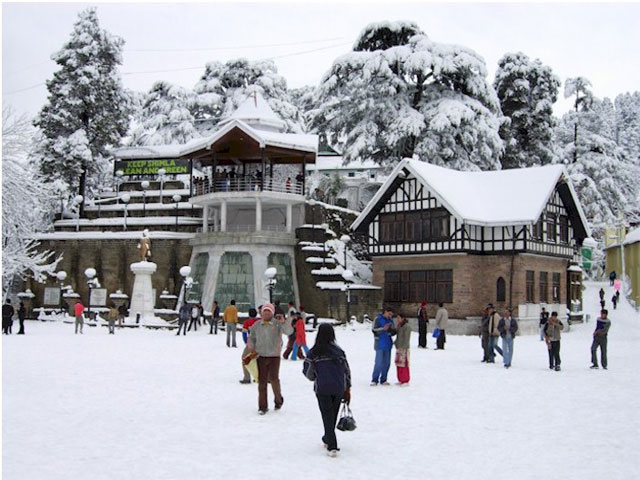 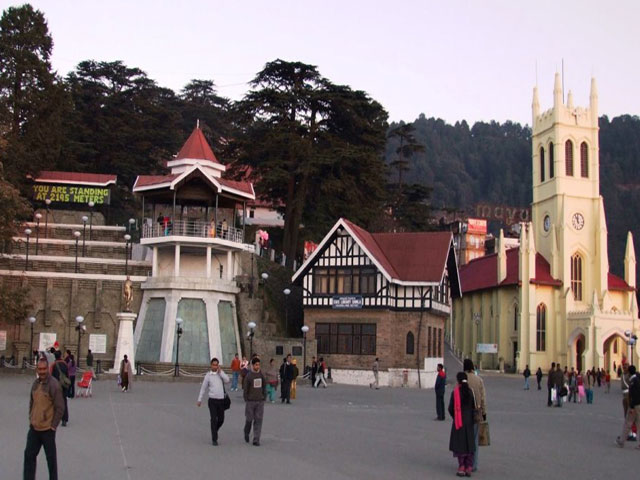 Shimla was the summer capital of India under British rule and presently, it is the state capital of Himachal Pradesh.

Shimla has seen many important historical events such as famous Shimla Pact between India & Pakistan, which was signed here. The place is also famous for its natural beauty, architectural buildings, wooden crafts and apples. Shimla derives its name from "Shyamala" - the goddess Kali, whose temple existed in the dense forest that covered Jakhu Hill in the early 19th century. The English named it Simla.

Attractions in Shimla, around and from Shimla