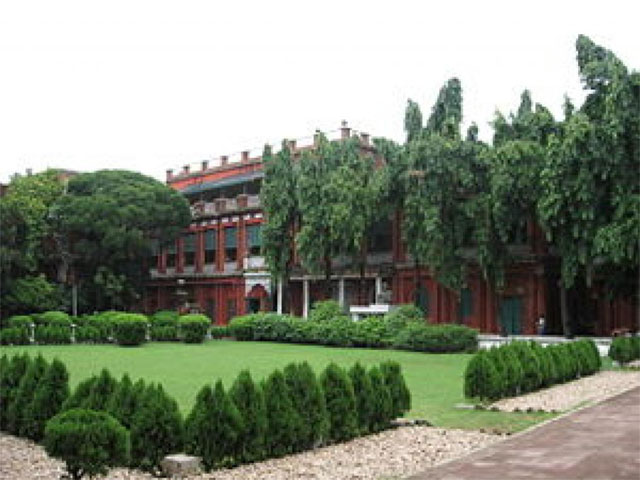 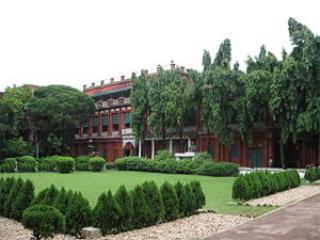 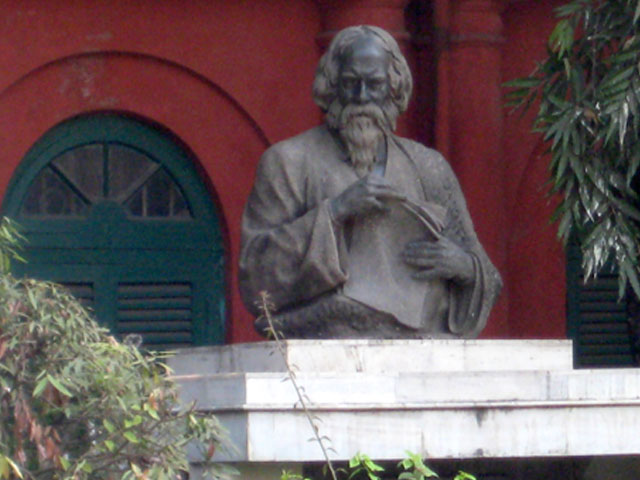 Rabindra Nath Tagore needs no introduction as such. The Nobel laureate was born in this house known as the Tagore House or the Jorasanko Thakurbari.

Rabindranath in Kolkata. Tagore`s grandfather, Dwarakanath Tagore, constructed the Tagore House in the 18th century. He spent his life from his childhood in this house and also breathed his last, though he was traveling all over the country and the world. The twin `Shankar` or Shiva temples can be called Jora Shankar that exists in the vicinity of the Thakurbari from which the name Jorashanko owes its name. Early nineteenth century, saw the Jorasanko Thakurbari in thriving in an affluent manner, they were the pioneers in bringing in social reforms. The Thakurbari marked the distinctive men who were ground-breaking thinkers and they had thoughts which were much ahead of their times. Brahmo ideas were welcomed in the Tagore household; hence we get to notice the very first Brahmo Samaj wedding here itself.