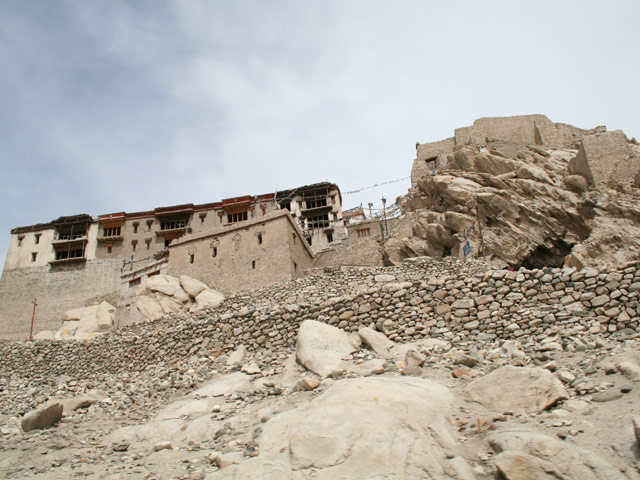 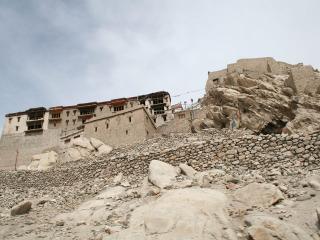 Thiksay monastery is perched high on a hill above the Indus River at 3600m, around 5kms further south of Shey (20km from Leh). It is the seat of Tiksey Rinpoche, the main leader of the Gelug School in Ladakh. It is believed that in the early 15th century, Tsongkhapa, the founder of the reformed Gelug School, sent six of his disciples to remote regions of Tibet to spread the teachings their new school. One disciple, Sherap Zangpo is said to be the first founded the temple of Stagmo Lakchung at the top of the Thiksey valley. Then later Paldan Sherab, nephew of Sherb Zangpo is said to have founded Thiksey monastery at the present site. It houses one of the largest statues of Maitreya, the future Buddha, whose form rises majestically through two-storey of its main gompa. It also has some excellent artwork and if you come early in the morning, you can observe morning prayers.