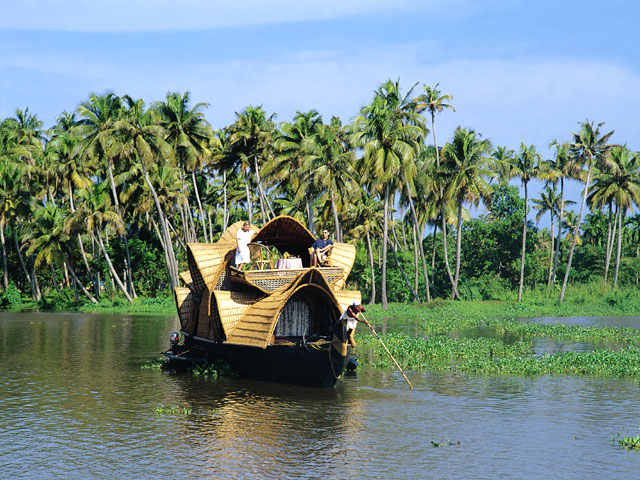 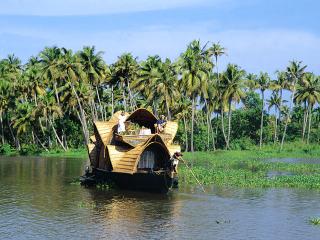 Renamed as Thiruvananthapuram, is Kerala’s seaside capital. Located on the west coast and near the extreme south of the state, Thiruvananthapuram, otherwise known as Trivandrum, is the capital of Kerala. For the uninitiated, the name actually comes from (thiru-anantha-puram) where ‘anantha’ refers to the idol of the giant serpent ‘Ananda’ on which the idol of the Hindu God Vishnu rests and ‘puram’ means abode (translating into abode of ‘ananda’). The British, during their rule, found the name to be too complicated and rechristened it ‘Trivandrum’.
Similar to ancient Rome, the city was built on seven low hills and today offers an interesting mix of commercial establishments, historical and modern structures, ancestral houses and, being the state capital, many majestic government buildings.
Apart from being the political nerve centre of Kerala, it is also a major academic hub and is home to several educational institutions, including the Kerala University, and to many science and technology institutions, the most prominent of them being the Vikram Sarabhai Space Centre.
A long shoreline with internationally renowned beaches including Kovalam and Varkala, historic monuments and a rich cultural heritage make this district a much sought-after destination.

Attractions in Trivandrum, around and from Trivandrum